Alphabet is the parent company to search giant Google and has announced when it will begin to reopen its offices. Google will slowly begin to reopen offices starting in June, according to CEO Sundar Pichai. The company CEO announced the June reopening date for offices in an email sent to employees that turned up online. However, workers won't have to go into the office until they feel it is safe to do so according to a Google spokesperson. 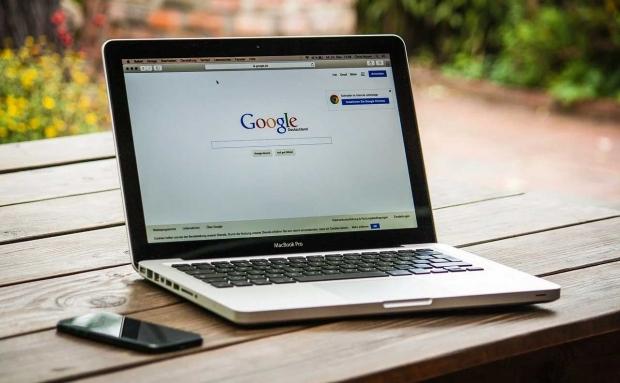 Pichai said about employees returning that the "ramp" back to the office will be slow. He said there would be no one-size-fits-all approach and guidance will vary from location to location. The leaked memo claims that Alphabet is aiming for between 10 and 15% capacity in the office at any time around the globe.

Pichai noted that currently, fewer than 5% of employees are working from offices. He also took time in the memo to thank the employees in the offices and data centers that were working in offices. The first employees to return to offices will be those who have jobs requiring them to be in the office. Those first workers to return will include those needing access to specialized equipment.

It is expected that employees who can work from home will most likely continue doing so through the end of 2020. Pichai also wrote in the email that coronavirus had given Google the chance to "reimagine how we work." "As we look to the future, we'll integrate what we've learned from this period of working from home and continue to search for innovative ways to hold events, engage with customers, and collaborate across distributed teams." The executive also announced that May 22 would be an official day off to reward those who have been working "hard non-stop for weeks" who may be experiencing "some burnout." Last week Google announced some changes to Google Lens that made it more productive.