Sony takes cues from Microsoft and forms its own first-party PlayStation Studios banner that ties all of its game studios together.

Today Sony announced PlayStation Studios (not to be confused with PlayStation Productions), a new collective that brings all of its first-party developers like Naughty Dog, Insomniac Games, Sucker Punch, Sony Santa Monica, and Guerrilla Games together in one designated place. The new PS Studios formation is part of Sony's big marketing push for the cross-gen environment. Future first-party PlayStation 4 and upcoming PlayStation 5 games will be marked with a special label on their boxes, but some games like The Last of Us II and Ghost of Tsushima won't have the new designation (these boxes have already been manufactured for store shelves).

"We are really excited about this. Over the last few years--and even the last decade--the strength of the titles coming out from our studios has been stronger than ever. We have been thinking about how we unite all of these great games under one brand, and really the purpose of that is to make the consumer understand that, when they see this brand, they're getting ready for a robust, innovative, deep experience that they've come to expect from games coming from PlayStation. So we came up with PlayStation Studios," SIE's Eric Lempel told GamesIndustry.biz.

Sony is careful to say that PlayStation Studios isn't just for wholly-owned creatives.

Expect the biggest PlayStation franchises and PS4 first-party games to get retroactively updated with the labels, too. The PS4 currently has a number of million-sellers, including:

To date, the PlayStation 4 has sold over 1 billion games across its lifespan, and a good portion of these are first-party titles. 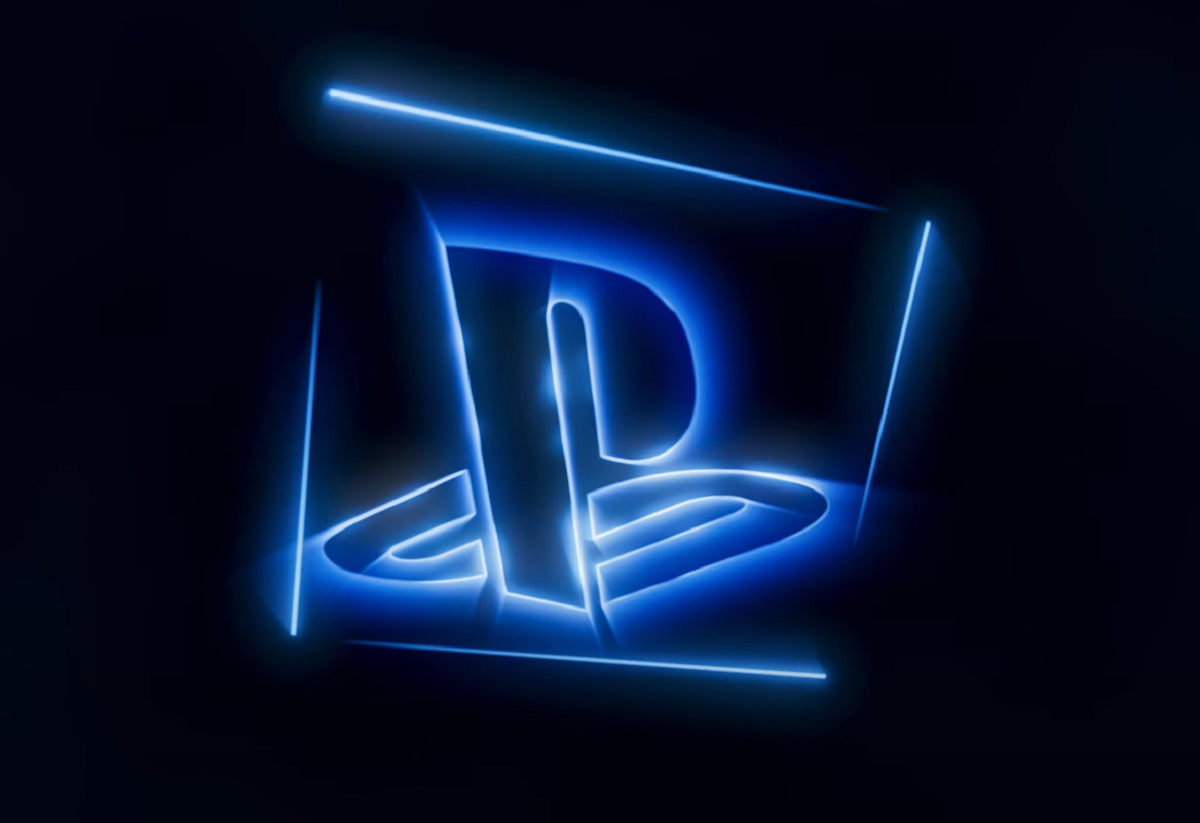