The Samsung Galaxy S8 smartphone was once the top of the line device from the company. It's now several generations old. As happens in the smartphone world as devices age, they eventually lose support from the manufacturer for OS and security updates. Samsung's Galaxy S8 has been around for about three years now, and Samsung announced this week that it would be ending monthly updates for the smartphone. 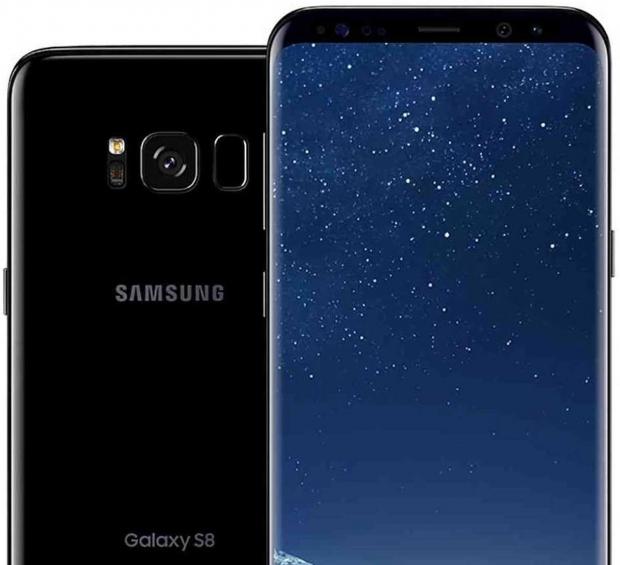 That doesn't mean that the Galaxy S8 is being abandoned altogether, rather than monthly updates as it's been getting will now change to quarterly updates. The last major software update for the S8 and S8+ was the bump to Android Pie. Despite not getting another major OS update, monthly security fixes had been offered for the phone.

The security updates will now only be offered quarterly for the S8 and several newer Android devices from Samsung, some of which are newer than the Galaxy S8. Only Samsung's flagship devices typically receive monthly updates. Some newer Galaxy devices, including the A71 5G, A41, A31, A11, M11, and the Tab S6 Lite, never received monthly updates and were always on the quarterly schedule.

Samsung also moved another device called the J7 Prime2 into a category called "other regular security updates." The Galaxy J7, which launched in 2016, has been abandoned altogether. With the change for the Galaxy S8 to quarterly updates, the Samsung device is left getting monthly updates to start with the Galaxy Note 8 or higher along with a smattering of enterprise devices. In its Prime, Samsung was selling about 12,000 S8 smartphones per day.