Samsung has announced the sale numbers of the Galaxy S8 and S8+ in South Korea. 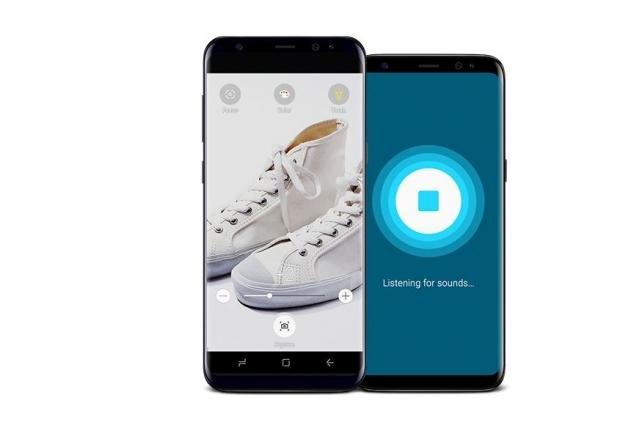 According to the company, the company sold 1.3 million units in South Korea alone. This means that they are selling around 12,000 devices daily, which is more than any of its previous phones.

The Galaxy S8 sold 1 million units in 37 days, which is almost twice faster than the Galaxy S7 or S6.

The company will soon announce the return of the Note7, followed by the Note8 launch in August.