Streets of Rage 4 is local co-op only on GOG.com, and won't get online functionality, developer LizardCube confirms. 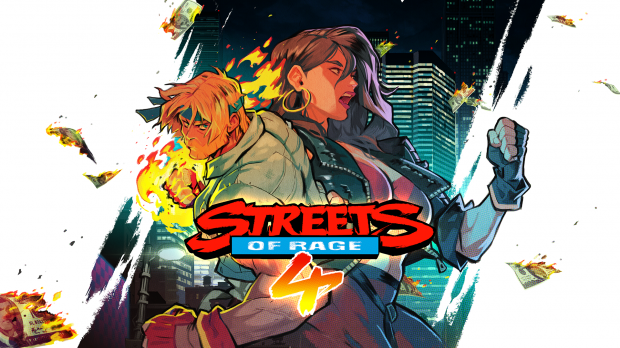 Streets of Rage 4 is all the rage right now, and there's tons of places to buy it. But if you want to play online with friends, you'll probably want to avoid the GOG version. The game is offline-only on GOG and can only played singleplayer or via local co-op. The devs say online play with friends simply won't be added to the game: "Hello, unfortunately the GOG version of the game won't be supporting online features," LizardCube wrote on Twitter.

The GOG storefront listing warns players about the missing online features, which is great, but it also hints online functionality could be added later on. "Please note that at this time, the DRM-Free version supports local co-op only with up to 4 players. The 2-player online mode is not available," reads the GOG storefront listing.

Although Streets of Rage 4 is missing one of its game-selling features on GOG, it's still being sold at the full $24.99 price tag on the storefront.