The next Assassin's Creed game will center around the bloody carnage of seafaring Vikings, Ubisoft today confirmed.

Ubisoft is doing something different with this year's Assassin's Creed reveal. Instead of revealing AC Vikings with an action-packed teaser or sizzle reel, Ubisoft is using art to slowly uncovering the game's setting in a live stream. The stream follows BossLogic as he crafts some interesting concept art that gives away the game's Viking-themed timeline in bits and pieces. The game's setting, time frame, and overall feel slowly come into focus as BossLogic adds more depth to the art. 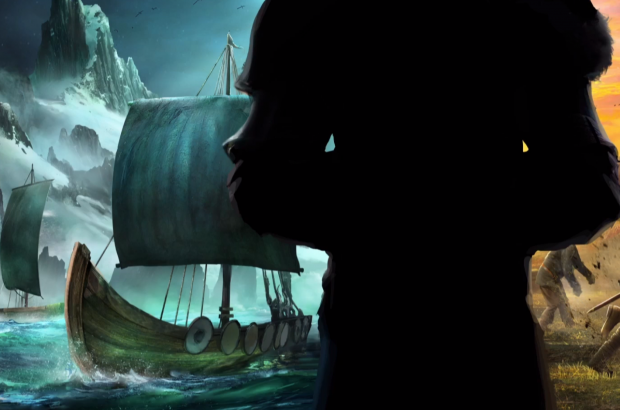 The main image shows two scenes with a protagonist in the middle: On the left, there's Viking longships sailing the emerald seas amidst towering, frozen mountains in the back, obviously a nod to the Northern climes of Scandinavia. The longships have the Viking's signature decorated shields. 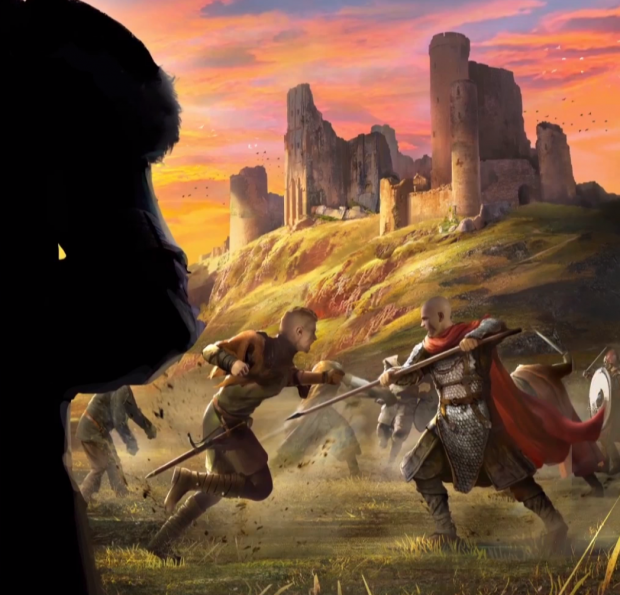 The right side shows a ferocious battle sequence between Viking raiders and Roman soldiers, strongly hinting this is before the Holy Roman Empire fell. We could see it take place during Charlemagne's times, but recent leaks suggest a 9th century setting.

It's possible the game will chronicle the ruthless Siege of Paris (Ubisoft is French, after all), and if so, the game would take place in the mid-800s.

Ubisoft has yet to officially reveal the next Assassin's Creed game, but that'll come soon. It should be a next-gen PlayStation 5 and Xbox Series X launch game in 2020 and it may feature gods and monsters straight out of Norse mythology.