The coronavirus pandemic around the world has hit automakers extremely hard. Automakers, such as GM, Ford, and others have been forced to shut down production around the world. Demand for new vehicles has also plummeted, leaving many automakers losing vast sums of money. Lincoln parent company Ford invested heavily into electric auto firm Rivian, and the investment landed it the right to use the skateboard platform for a future electric vehicle. 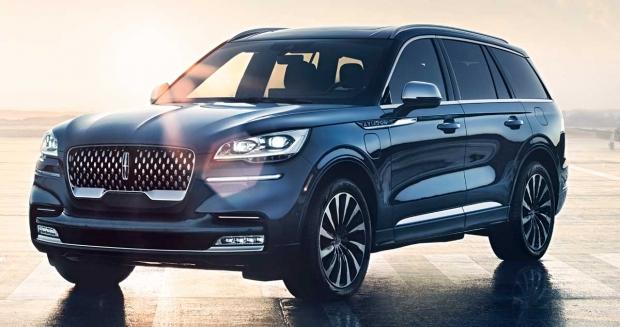 Lincoln announced only a couple of months ago that it would build an electric vehicle using the Rivian skateboard platform. That announcement was before the coronavirus pandemic, and Lincoln has now reportedly told dealers that it had canceled that electric vehicle. Lincoln blamed the "current environment" for the cancellation of the vehicle, insisting that its commitment to electrification and Rivian will continue.

It has not indicated when that electric vehicle might surface or what platform it might use. It would be likely that any Lincoln luxury EV would use either the Ford Mustang Mach-E electric vehicle platform or the electric platform that will be used on the coming Ford F-150 EV. Lincoln did say that it is still working on an "alternative vehicle based on the Rivian skateboard platform." Lincoln parent company Ford announced an extremely fast one-of-a-kind electric drag racing prototype called the Ford Cobra Jet 1400 earlier this month that can run the quarter-mile in eight-seconds. Ford and Lincoln are both focusing heavily on electrification in the future.