Epic Games has broken yet another record in Fortnite, with its recent in-game Travis Scott event seeing a gigantic 12.3 million concurrent players joining in for the insanely huge event.

The developer took to Twitter (above) to boast about the 12.3 million concurrent players in the Travis Scott event, which was an insane event in its own right. You can read more about that here. There were crazy lightning storms, dancers on fire, gravity flips, and a journey through space. Yeah, all in Fortnite, and all for a Travis Scott in-game concert. Awesome stuff.

The last time Epic Games reached a huge record was with 10.7 million players tuning into Marshmello's in-game concert. That was back in early 2019, but now Travis Scott appears and breaks the record in April 2020 with 12.3 million concurrent users -- no stadium in the world can host 12.3 million people at once so this is pretty damn insane when you sit down and think about it. 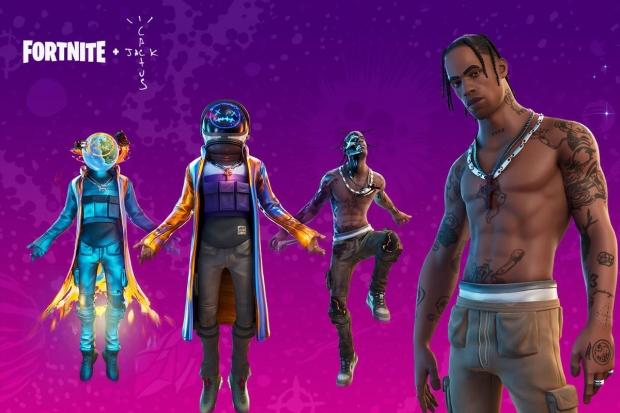