If you missed the epic Travis Scott concert in Fortnite, check it out in its game-changing glory below. If you didn't know about it, well you should read on.

Epic Games isn't a stranger to having in-game concerts in Fortnite, but yesterday there 100s of thousands of people attending a virtual in-game Travis Scott concert in Fortnite. The one-time event was played inside of Fortnite, with Travis Scott's awesome 'Astronomical' concert available to gamers in Unreal Engine.

Scott dropped a brand new track as well as playing some of his biggest hits, with a bunch of insane explosions and shenanigans taking place during his Astronomical concert. Epic only had a few times that the Astronomical concert with Travis Scott actually take place, so if you missed out you'll have to keep an eye out for the next one if you want some of that exclusive loot. 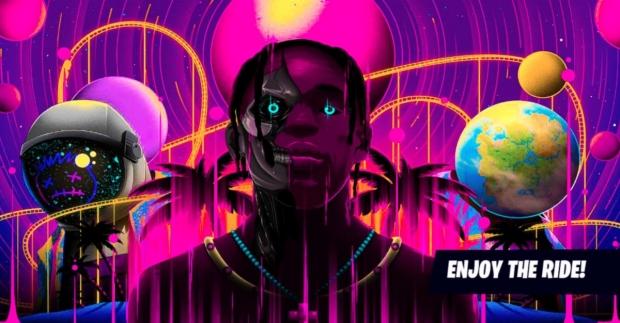