Epic Games has announced its huge new FNCS Invitational for Fortnite, throwing a huge $2 million of prize money into the mix. 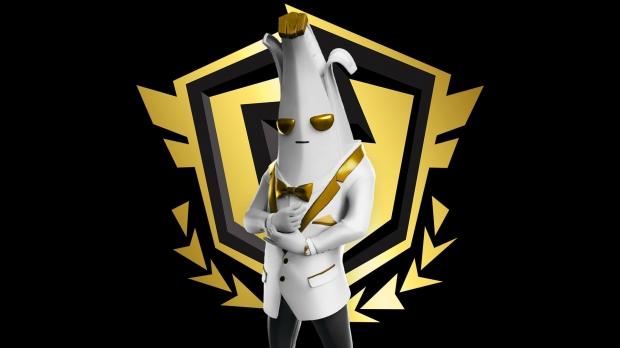 The new FNCS Invitational will happen across 3 weekends starting on Saturday, May 9 -- with Epic inviting "the best of the best" in each region. This includes:

Epic Games will be kicking off the Open Qualifier for Champion ranked players on May 2, with 100 players in each region capable of earning an invite to the huge FNCS Invitational. This will give you the chance to play against "some of the biggest names in Competitive Fortnite" and more excitedly, possibly win a share in the $2 million prize pool.

FNCS Invitational is a Solo competition, with Epic Games saying it will be using a new scoring format -- and it'll also have its own prizing each week. Epic adds that only the "best performing players will advance to the following week".