NVIDIA has pushed out its new GeForce hot fix drivers in the form of the new 445.98 drivers, which fix up some of the issues that weer in the GeForce 445.87 Game Ready drivers. 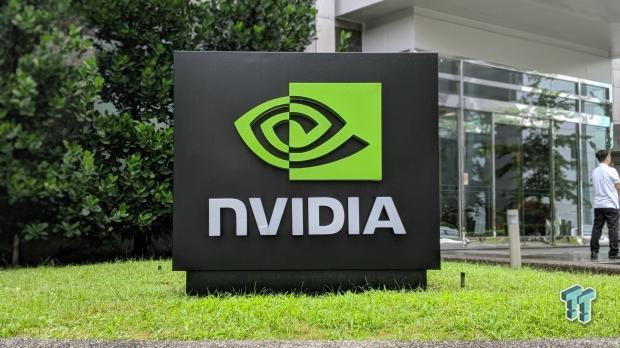 Those drivers were released with optimizations and support for games like Minecraft RTX beta, Saints Row: The Third Remastered, Snowrunner, and Call of Duty: Modern Warfare 2 Campaign Remastered. The new drivers fix up problems with the shadow cache that was being purged incorrectly, brightness problems with HDR-enabled games, and more.

Overwatch fans might enjoy some more "improved game stability", while F1 2019 gets an issue with randomly crashing to the desktop with the new drivers.