There's evidence that coronavirus may have been in the United States much earlier than thought. A man who attended the annual CES convention in Las Vegas in January has just learned that he was infected with coronavirus at the time. The attendee was Michael Webber, a 49-year-old who divides time between Texas and France. He learned this week that he had been infected with the virus and recovered. 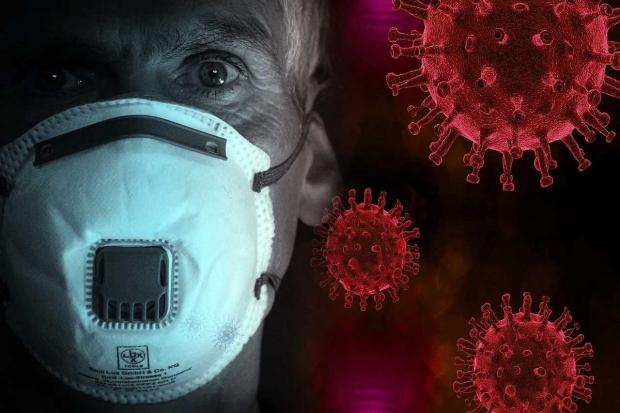 A confirmed infected CES attendee should give pause to the 170,000 people who attended the annual technology conference between January 7th and the 10th in Las Vegas. The four-day event is huge in the technology realm and attracts people from all around the world. Coronavirus could've incubated during CES and spread globally when attendees went home. That is still conjecture at this time, but Webber's disclosure that he had coronavirus while attending the annual conference is the first direct confirmation that the virus was likely circulating at the show.

Officials are beginning to see that the virus may have been spreading around the world before previously believed. Health officials in Northern California recently confirmed a coronavirus death that happened in early February. For that person to have died in February, they're believed to have likely contracted the disease in January. Health officials in the area are still investigating and expect additional confirmed cases in the Santa Clara County area.

Santa Clara County, which includes Silicon Valley, was an early hotspot, and the reasons for that was a mystery. However, there were more than 150 companies that call Santa Clara County home that attended CES. Some believe the convention could have served as the perfect breeding ground for the coronavirus allowing it to spread before people were paying attention. The event organizers noted that over 100 people attended CES 2020 from Wuhan, China, which was the epicenter for coronavirus early on. Many people who attended the conference and fell ill during or after likely attributed it to the so-called "CES flu," which seems to infect some attendees each year, never considering coronavirus as the cause. Authorities are still investigating at this time. 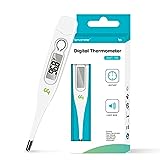