A couple of days ago, we mentioned that rumors were flying that Apple had three new AirPods models in the works with rumors pointing towards a launch in May. Some new details have surfaced on what exactly those AirPods will feature. According to a report, the new AirPods will have the same design as the existing AirPods Pro but will lack active noise cancellation. 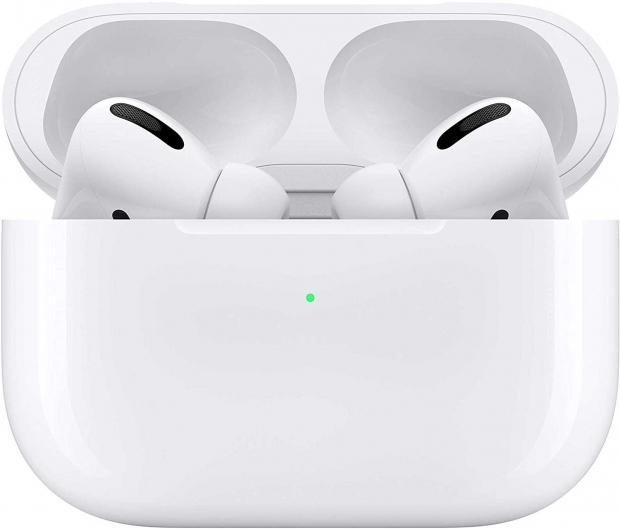 The rumor we talked about earlier this week suggested that among the models of AirPods expected to launch in May will be an AirPods Pro Lite, which would seem to be an appropriate name for the headphones mentioned in this most recent report. Also tipped by the earlier rumor was AirPods X Generation and a set of over the ear headphones.

The new report says that while Apple hasn't modified its May launch window, sources in the supply chain are saying that Apple may have to postpone that launch until the second half of 2020 or even 2021 due to the coronavirus. While it's not specifically mentioned, the assumption would be if Apple delays the launch, the delay would be due to production issues caused by the coronavirus pandemic.