The new Xbox One X Cyberpunk 2077 Limited Edition console goes one stpe further, with what should be some gorgeous glow-in-the-dark bits. Microsoft has no pricing or pre-order details for the custom Xbox One X console just yet, but we do know that the rugged design of the Cyberpunk 2077 controller is based on Johnny Silverhand -- who is played by Neo and John Wick himself, Keanu Reeves.

Microsoft will have its custom Xbox One X Cyberpunk 2077 Limited Edition bundle console available in June, with no details on pricing just yet. Cyberpunk 2077 the game, will be released on September 17, 2020. 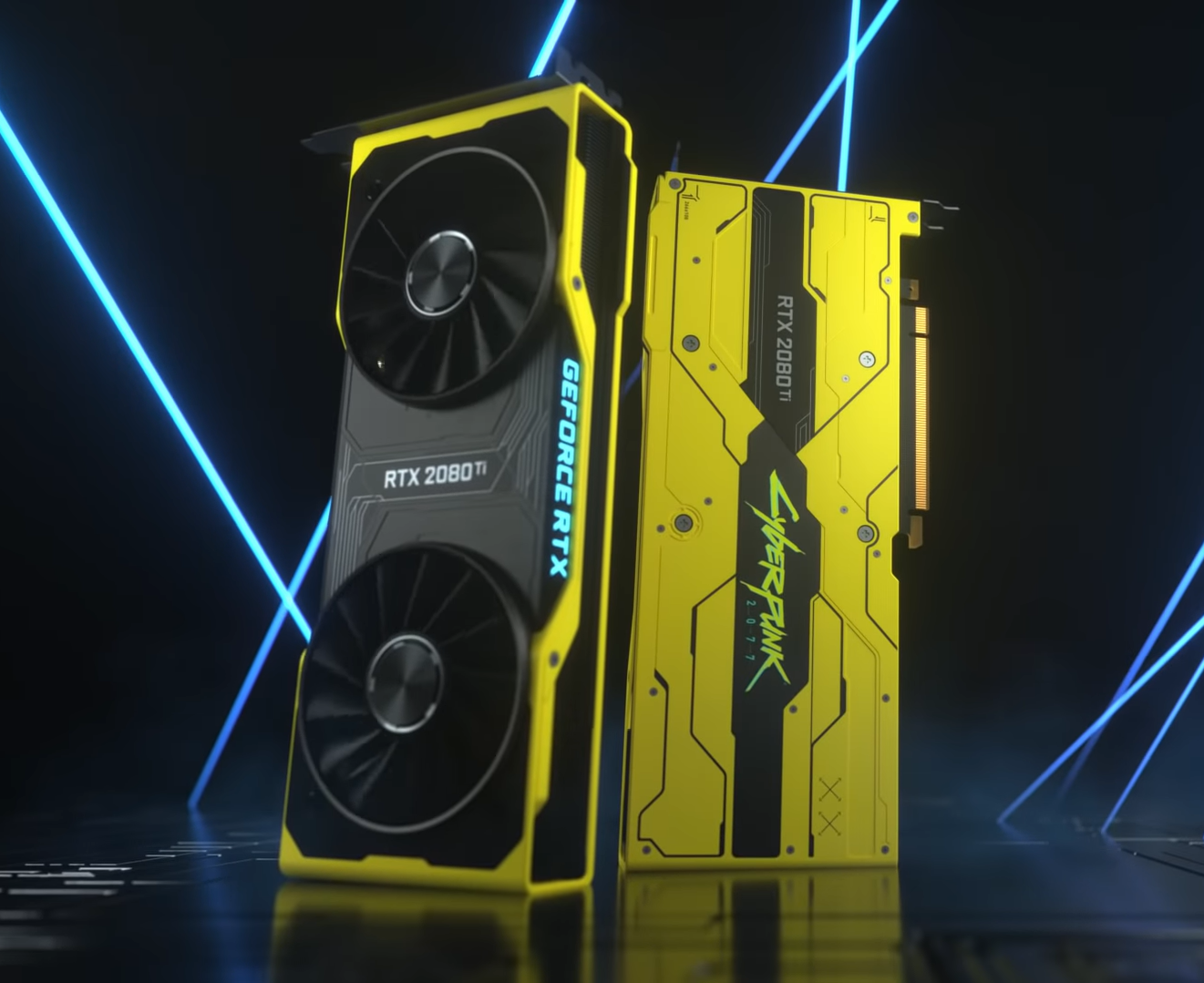