Former Facebook Creative Director, and veteran game creator, Mike Booth, will be moving over to Resolution Games as a member of its board of directors. 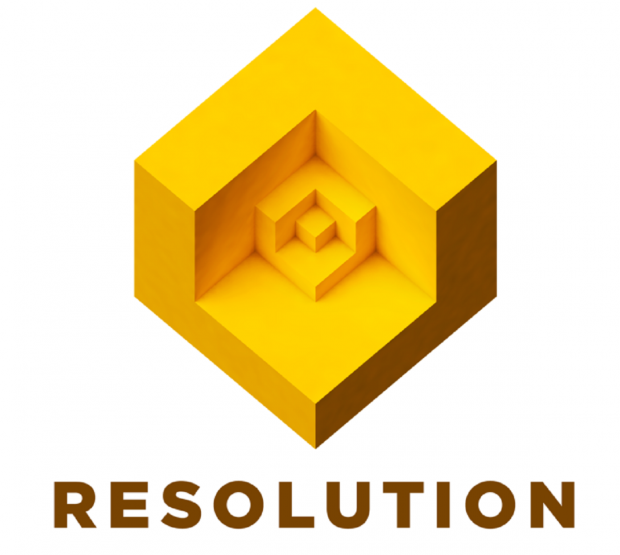 Booth has been in game development for quite some time now, starting his career back in college with a game called Nox and then moving onto to work on two legendary titles - Counter-Strike and Left 4 Dead under Turtle Rock Studios before being acquired by Valve. Booth also worked on a range of big titles such as Counter-Strike: Source, Counter-Strike: Global Offensive, Team Fortress 2, Command & Conquer: Generals, and Command & Conquer: Red Alert. Booth also spent some over at Facebook as the leader of the company's virtual reality ventures.

Booth will now be moving over to Resolution Games and will be taking a more hands-on role with multiple of the company's unannounced titles and some titles that are already announced.

Tommy Palm, the CEO of Resolution Games also commented on Booth coming over to the company. Here's what he said, "I've been playing games that Mike created for decades, and we're so excited to add this legend not only to our board but also as a hands-on creative advisor to our teams as we bring our games to market. At Resolution Games, we know that in order to make the best games, you need the best and most creative minds. Having Mike join our team and share in our vision as we venture into a more hardcore games space will ensure we are creating the best possible experiences."