Apple is being slapped with fines left, right, and center recently, and now another billion-dollar fine has been slid across the company's desk. This time it's for engaging in anti-competitive agreements with wholesalers. 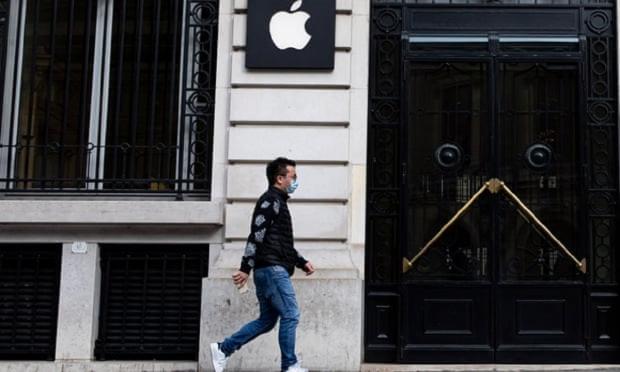 According to a report for The Guardian, Apple has been fined a staggering 1.1bn EURO ($1.2 billion USD) by French antitrust regulators for engaging in anti-competitive agreements with two wholesalers. Isabelle de Silva, the head of Autorite de la Concurrence, the watchdog for competition, said: "Apple and its two wholesalers agreed to not compete against each other and prevent resellers from promoting competition between each other, thus sterilising the wholesale market for Apple products."

Apple has said that this fine would "cause chaos for companies across all industries" and that it will be appealing the decision.