Apple's co-founder, Steve Wozniak, has taken to Twitter to voice his concerns about potentially being the United States' "patient zero" for the coronavirus.

Wozniak took to his personal Twitter account to say that he and his wife returned from a trip to China around January 4th. He also mentions that this is when his wife's "bad cough" started, suggesting that he and his spouse could have been the very first people infected with the virus on US soil.

It should be noted that the first case of COVID-19 (coronavirus) that was confirmed on US soil was on January 21st. While Wozniak doesn't confirm that he or his wife has actually contracted COVID-19, the possibility is very real, and any symptoms that are being displayed should be checked out immediately by a medical professional. I will be sure to update you with a follow-up story if any new information evolves. 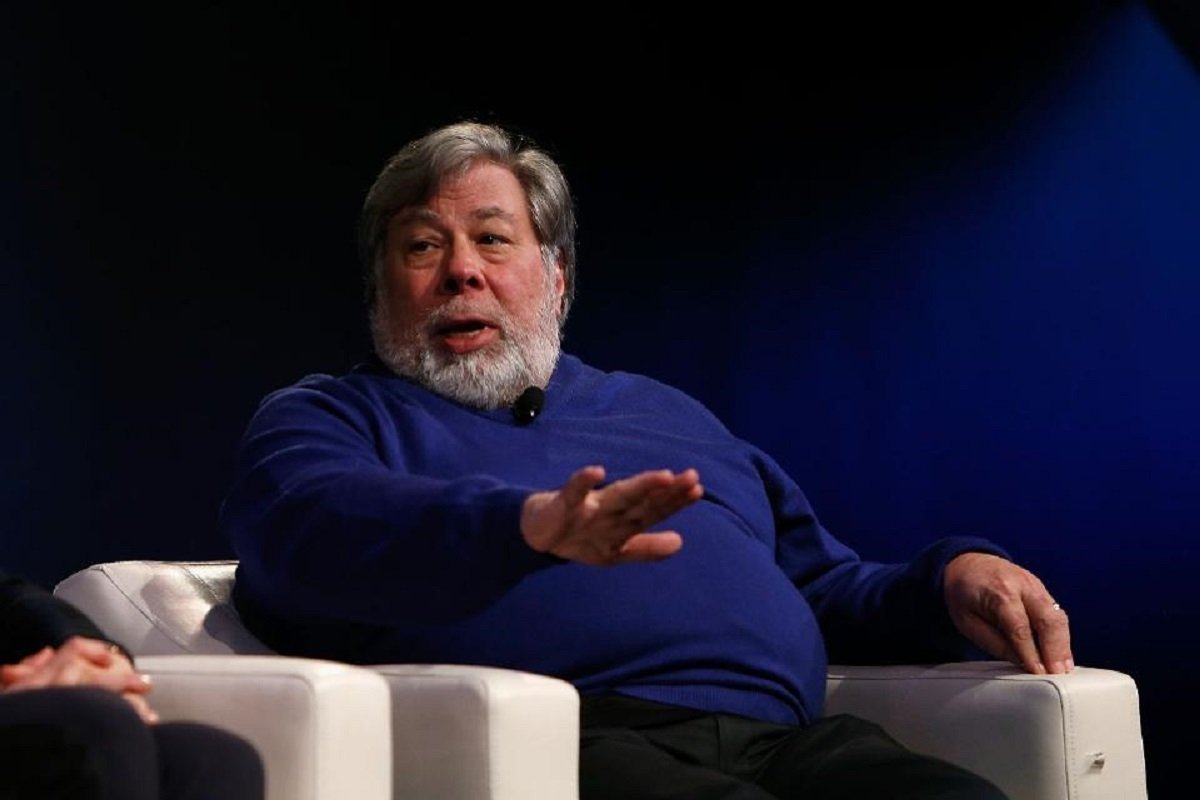 Everything about face MASKS and Coronavirus