The Minecraft world was built in just three months, and used over twelve and a half million individual blocks for its construction. People location in sixteen different countries came together in unison to work on the project, amassing over 250 hours of work before its completion.

Christian Mihr, Managing Director for Reporters Without Borders Germany, said: "In many countries around the world, there is no free access to information. Websites are blocked, independent newspapers are banned and the press is controlled by the state. Young people grow up without being able to form their own opinions. By using Minecraft, the world's most popular computer game, as a medium, we give them access to independent information." 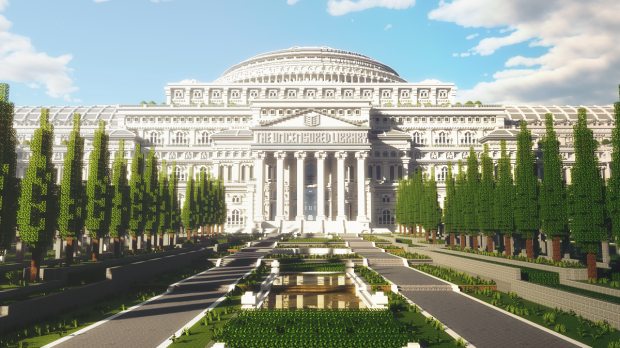