The composer behind The Last of Us video game has been announced to also be working on the coming TV show.

At the moment, there's no word on when HBO will be releasing The Last of Us series, but judging on how long it takes for a normal high-budget TV series to produce, I'd say we can expect a release either closer to the end of this year/start of next year. As for the video game franchise, the second installment in The Last of Us series, The Last of Us Part II will be launching on PlayStation 4 on May 29th. 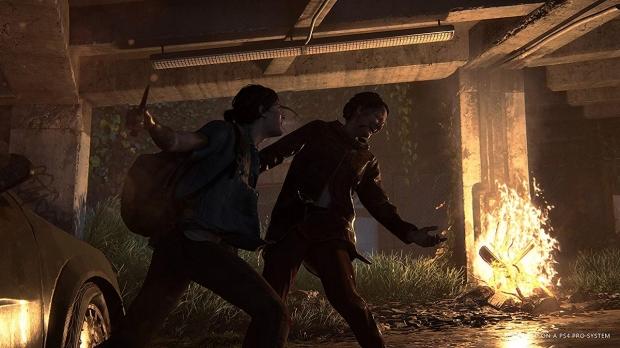