AMD has been kicking all sorts of CPU ass in the desktop CPU market against Intel, but it is about to bring the Zen pain to the gaming notebook world this year... and even coronavirus can't stop it. 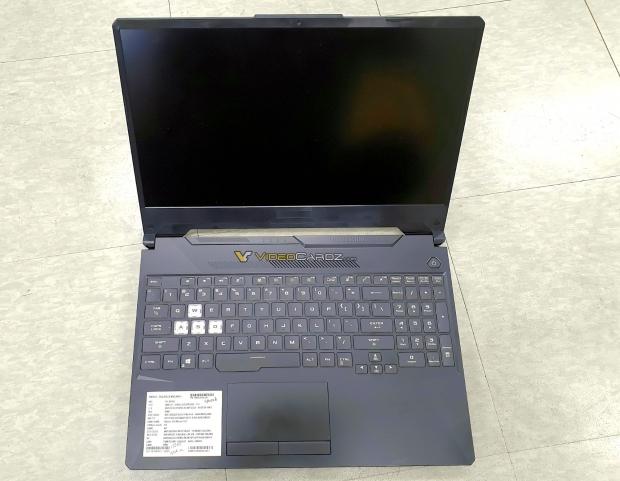 Now we have some leaked goodness on an upcoming ASUS TUF Gaming notebook, which packs the flagship AMD Ryzen 9 4900H processor (45W TDP), while another option is on the table for the Ryzen 9 4900HS (35W TDP). Both of these laptops with the Ryzen 9 4900H/HS processors will have 8 cores / 16 threads of Zen 2-based CPU goodness at up to (around) 4.2GHz boost. But now, we have some pictures to share thanks to our friends at VideoCardz. 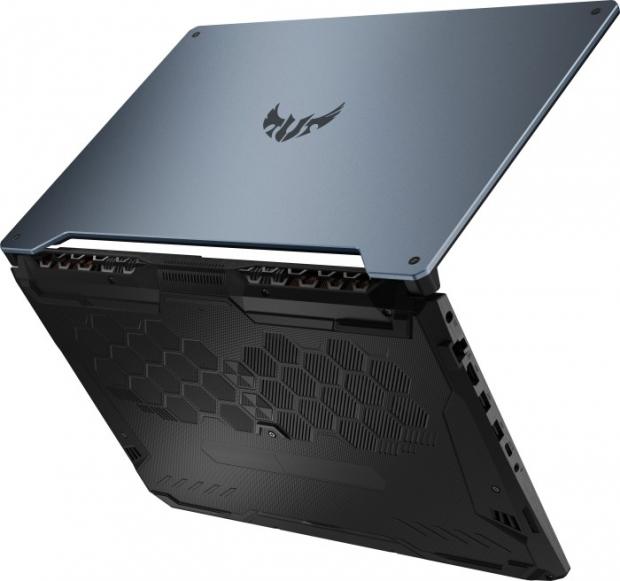 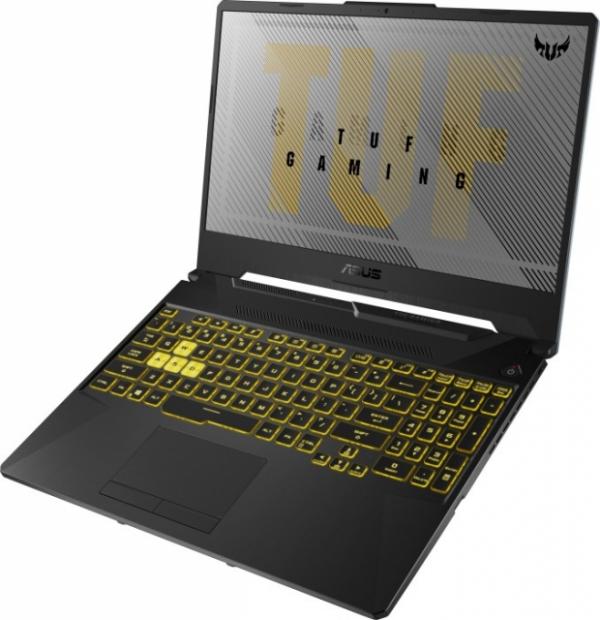 We don't know which GPU is going to be inside of the new Ryzen 9 4900H-powered laptop here, but we should have some more news on it in the coming weeks.