The highest-ranking Super Smash Bros. Ultimate player is no longer a free agent, as he has just announced that he's signed with T1.

MkLeo was a free agent for a period of time, and being the world's number one player for Ultimate, it didn't take long for a sponsor to pick him up. According to MkLeo's personal Twitter account, he has now signed a new deal with T1 to create content under their banner as well as continue tournament play. The terms of the agreement were not revealed, but being the best player in the world, I'm sure MkLeo walked away from this deal happy. 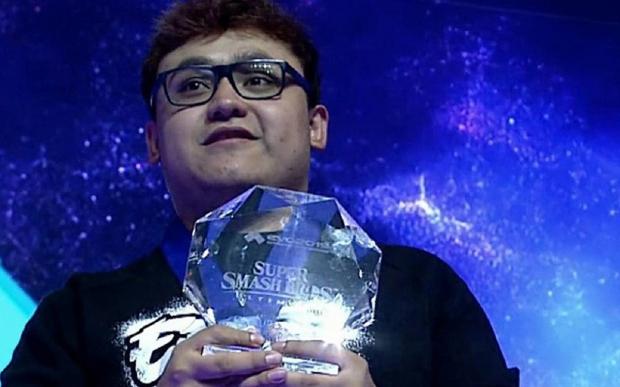