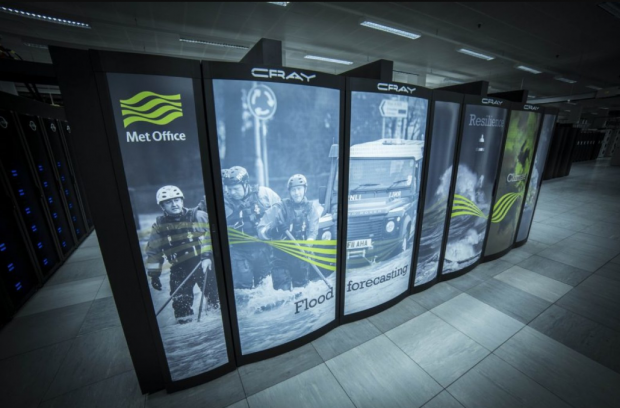 Met's Chief Executive, Penny Andersby said, "We'll be streets ahead of anybody else. Ultimately it'll make a difference to every individual, every government department, every industry as people see forecasts becoming steadily better."