Remedy reveals an interesting revenue split for every copy of Control sold, further illustrating what it's like to be an independent developer. 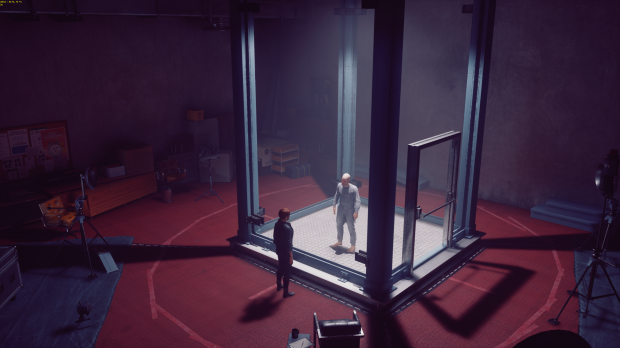 As an indie dev, Remedy has to rely on costly deals with publishers to get their games made. The team's new game Control is a big example of this. To get Control made, Remedy signed a substantial multi-year deal with publisher 505 Games. In exchange for 20 years publishing exclusivity on Control, 505 Games would distribute, market, and inject millions into Control's development. There were other stipulations though, like revenue sharing, and now we know more info.

According to Remedy's latest financial report, the developers keep less than half of the money generated from every purchase of Control. Remedy receives royalties from every game sale, and in 2019, the company earned 17.84 million Euros in revenue, up 63%, driven by these sales royalties.

"The revenue share for Remedy is calculated from net sales, which takes into account deductions from gross sales, such as retail and marketing costs of the game. These deductions are upfront-loaded and affect revenue share calculation negatively especially in the first months of game sales."

So far Control has sold well. While no figures have been disclosed, the game, which had a $33 million budget, is described as selling pretty decently by Remedy CEO Tero Vitrala.

"The post-launch sales have settled on a good level, and the game has maintained a relatively high average sales price," Vitrala said in today's report.

As far as a sequel goes, it's not up to Remedy.

The team can develop a sequel, but they won't be able to actually publish it without 505 Games greenlighting the project. Remedy only has IP rights, which is half of the puzzle. They need both IP rights, publishing rights, and of course enough funding to make any project happen. It's Alan Wake 2's situation all over again.