If you are a Rick and Morty fan, then you are no doubt upset with how long you have had to wait for the second half of the awesome season four. But what if I told you it was just around the corner?

Right now, Rick and Morty are halfway through their fourth season, and before the year ticked over to 2020, Adult Swim announced that they would be going on a break only to return with the second half of season four. Fans have waited quite some time for that second half, and during that waiting period, Adult Swim posted to their Twitter page requesting "patience".

This is just being a rumor, it has no source that is linked to Adult Swim or Rick and Morty officials. The only people that know when the rest of season four will release are the people working on Rick and Morty and Adult Swim.

Who knows how long it will take, but until then sit back and relax people, it could take a while. 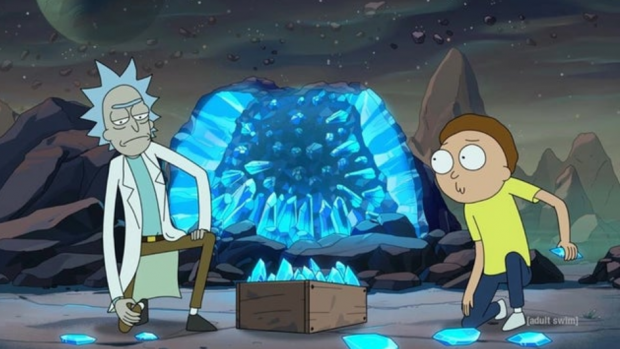