Google will pay $160 million across the years for exclusive streaming rights to Activision-Blizzard's esports tournaments, sources familiar with the deal tell The Esports Observer. 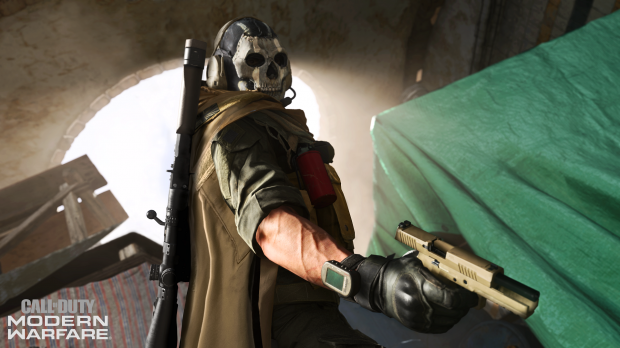 Activision-Blizzard recently signed a huge deal with Google to only stream its lucrative esports events like The Call of Duty and Overwatch Leagues on YouTube, cementing a unique synergy between the two media titans.

Under the plan, Google will pay Blizzard $160 million over a three-year span for exclusivity. For reference, that's about the cost of one huge AAA game or two bigger AAA titles that Google could be using to make Stadia games. (The tech giant is still investing in new exclusive first-party Stadia games, however.) The deal will benefit both companies tremendously: Activision-Blizzard gets a payout and enjoys the massive power of YouTube's accessibility and userbase, and Google gets more views and engagement, which in turn translates to more ad revenues. (YouTube made $15.1 billion in ad revenue in 2019.)

This deal is a lot more mutualistic than that, though.

Activision-Blizzard will now use Google's network infrastructure to host its games, which comes with tons of benefits like dependable real-time stat tracking, powerful servers to reduce latency, and the framework for other experimental features that could find their way into upcoming Activision-Blizzard games.

For example, the publisher plans to use Google AI to streamline monetization with personalized in-game offers as well as recommendations on what other games to play.

"Players will benefit by experiencing premium network quality-of-service, including low latency and packet loss when playing high-fidelity games on any device. They will also have optimal personalized interactions, as Activision Blizzard can tap into Google Cloud's AI tools to offer curated recommendations for in-game offers and differentiated gaming experiences," reads a press release.

The publisher also just pulled its games from the GeForce Now streaming service, possibly hinting that big franchises could cross over to Stadia.