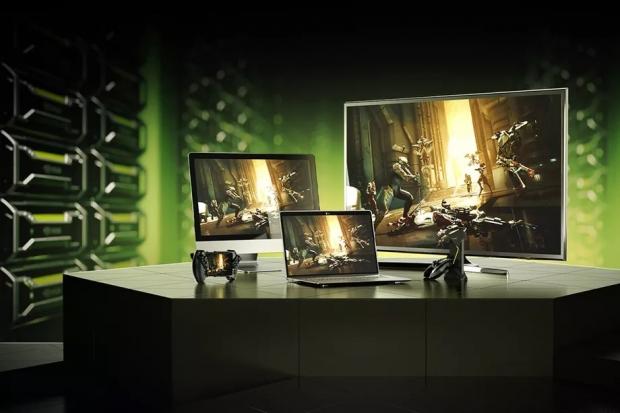 NVIDIA has announced that Activision-Blizzard have removed its entire catalog of games, something that includes massive favorites like the World of Warcraft franchise, the Call of Duty franchise, Overwatch, and more. NVIDIA said in a statement: "While unfortunate, we hope to work together with Activision Blizzard to reenable these games and more in the future".

It seems things have changed from the GeForce Now beta to the full launch, as NVIDIA was talking to the companies before its launch to make sure they were all good with their games being launched on its upcoming-but-now-launched game streaming service. It seems Activision-Blizzard could've made a last minute change, or screwed NVIDIA over completely. I don't think we'll ever know what happened here.

Activision-Blizzard had no issues with its games being played on GeForce Now during its beta, which now doesn't make sense that GeForce Now is open for millions of gamers around the world.