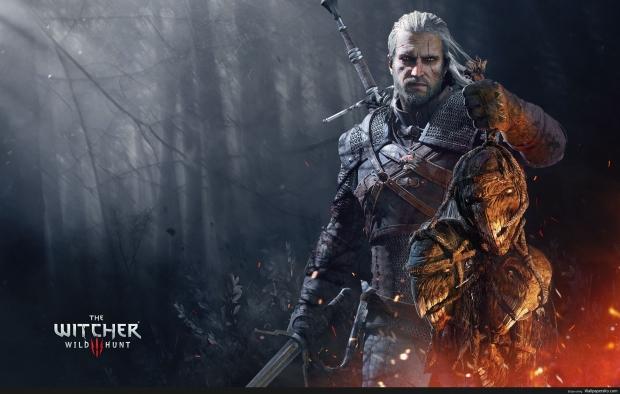 According to the NPD Group, full retail copies of The Witcher 3 skyrocketed by 554% in Holiday 2019 thanks to the Netflix adaptation of the series. This was to be expected, especially given the Netflix Effect's potency for transmedia content. The idea was simple: Use The Witcher TV series as an entry point to the franchise and captivate audiences on a mass-market level, then users who liked it would continue the experience by buying The Witcher 3 game and the associated books. Turns out a lot of people liked the show.

"December physical sales for the game were 554 percent higher than December 2018, and still 63 percent higher even when excluding the Nintendo Switch platform," NPD Group executive director Sartori Bernbeck said. This spike was the perfect convergence of many things: The Netflix show, the Switch port, and of course annual sales across digital and physical retail outlets.

This is something we highlighted in a previous article where we described how proficient CD Projekt RED is at marketing and riding this kind of transmedia wave. It also helps the studio negotiated a new deal with Witcher series author Andrzej Sapkowski after the show hit.

The bet turned out to be a good one, and The Witcher 3, a five-year-old game, is still selling strong even to this day thanks to these successful tactics.