CD Projekt RED proves it understands how to successfully re-market a game many times over, using powerful strategies like The Netflix Effect to re-sell and re-invigorate its main franchise. 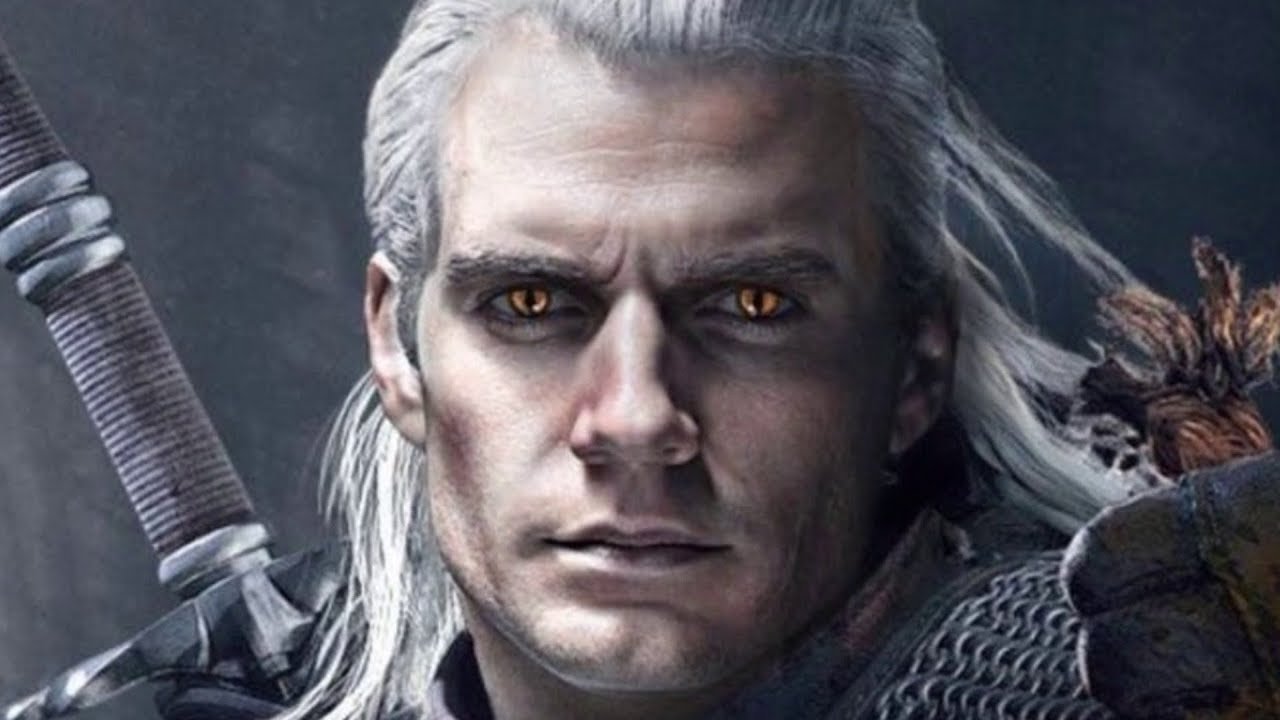 A lot of CD Projekt Group's business doesn't revolve around making games, but advertising, marketing, and distributing them. Merchandising is a huge focus of CD Projekt's business strategy. Once CD Projekt RED ships a game, the other branches take over and find new ways to make those games last for years. Case in point: The Witcher 3, which released in 2015, is still more relevant than ever today.

CD Projekt's marketing masterstroke is the Witcher Netflix series, a carefully-designed transmedia sales point that's proven to be extremely potent. The Netflix Effect sparks sales of all kinds of mediums--when a Netflix book adaptation pops up, people rush out to buy the books. The Witcher is benefiting from the Netflix Effect in two ways. We're seeing Witcher book sales jump up, and CD Projekt RED's The Witcher 3 is currently at its highest playercount since 2015.

It turns out that Netflix is an amazing advertising billboard for any kind of medium, especially video games (that goes double for older video games like The Witcher 3). It's a means to re-engage lapsed users who want to learn more about Geralt's story, and the best way for everyday consumers to make the jump into gaming.

There's no better entry point for any kind of transmedia franchise than Netflix. It's the most powerful and easy way to reach millions of people without an added extra cost to the consumer. Netflix subscribers can access The Witcher show, get intrigued and immersed in Sapkowski's gritty medieval universe, and want to continue their experience.

And of course the company has also heftily discounted The Witcher 3 over the course of multiple sales, including the Steam holiday sale and the recently announced all-in-one sale that includes all Witcher games for just $26.

This isn't by mistake. This is by strategic design, and it proves CD Projekt Group are incredibly adept at their trade. The Witcher 3 is already the company's best-selling game of all time and continues to sell quite well every quarter, exceeding their expectations.

A word to the wise to all games developers: If you want to make a show out of your video game, make it on Netflix, and then release a new game or heavily discount a bundle shortly after the show goes live.

I told Konami this back in 2017 on the heels of the Castlevania show...but it doesn't seem like Konami really makes new video games any more.

As for the Witcher, this isn't the end of the show or the games. The Witcher 3 might be Geralt's last adventure, but there's strong evidence that CD Projekt RED is developing another Witcher game.

And Netflix has already greenlit two more seasons of The Witcher series. Expect this crazy ride of transmedia-game sales synergy to continue for years to come.