Back in August, Sony bought Insomniac and all of its associated IPs for an undisclosed sum. Now thanks to a recent company SEC filing, we know how much the PlayStation titan shelled out. 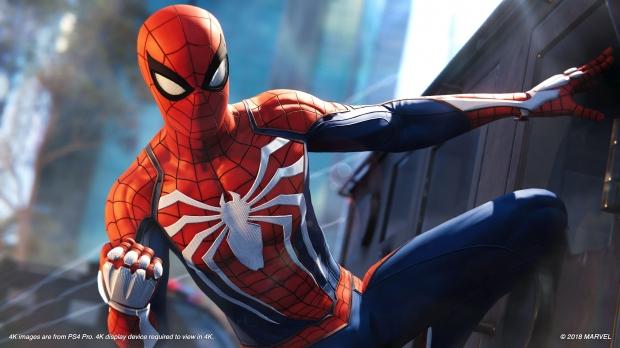 Sony Interactive Entertainment spent roughly $229 million to acquire Insomniac Games in 2019, new SEC filings confirm. The buyout was mostly paid in cash, and could change slightly by March 2020. This may sound like a lot, but Sony's gaming branch made $5.6 billion in the Holiday 2019 quarter, and routinely pulls in billions every three months. The acquisition cost will pay for itself over time via new system-selling Insomniac titles.

"The consideration for this acquisition of 24,895 million yen (229 million U.S. dollars) was mainly paid in cash. The amount may be adjusted by the end of fiscal year ending March 31, 2020, based on the final closing date financial statements of Insomniac Games. As a result of this acquisition, Insomniac Games has become a wholly-owned subsidiary of Sony," reads the filing.

Reports say Insomniac is currently working on multiple new games for the PlayStation 5 including a Spider-Man sequel, as well as a new Ratchet and Clank platformer for the next-gen system. Nothing has officially been confirmed so far, but Sony should announce new details on Insomanic's next projects during the PS5's reveal event.