One of the most recognizable video game characters in history is no doubt the yellow and orange lombax and his small metal friend.

Back in 2016, Spider-Man developer Insomniac Games and Sony Interactive Entertainment released 'Ratchet & Clank', which was a re-imagining of the very first game in the series (2002). The game was met by fans with big support, gaining more than decent reviews and overall reception. Now, rumors have begun flying about a new Ratchet & Clank game being in the works, and it launching alongside the PS5 as a flagship title.

According to Podcaster and former video game reporter Colin Moriarty, who shared this rumor on his podcast called Sacred Symbols, "We're going to get a Ratchet & Clank in-between [Marvel's Spider-Man and its sequel] on PlayStation 5. I feel like that's going to be a launch game, the game that's long been in development at Insomniac." If this rumor is accurate, it would mean that Insomniac Games are secretly working on a new Ratchet & Clank game alongside the purported Marvel's Spider-Man sequel. Does that mean there's two development teams? Perhaps so. 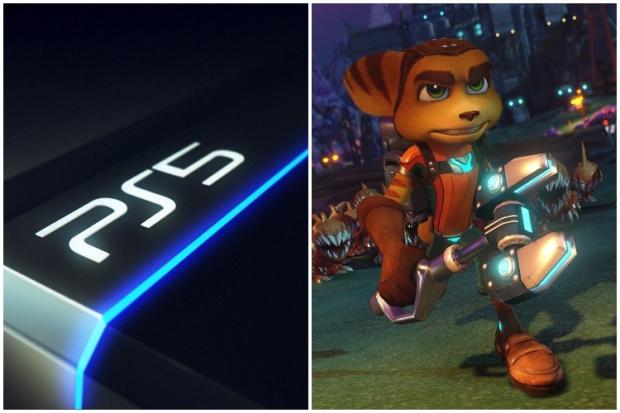