California Institute of Technology (CalTech) filed a lawsuit against Apple and Broadcom back in 2016, claiming that the Wi-Fi chips made by Broadcom and used in a range of Apple's products are infringing on filed patents by CalTech. 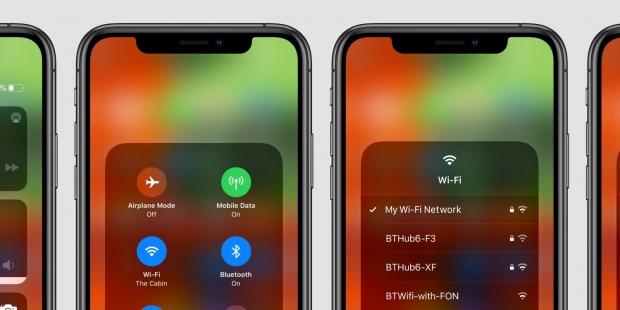 CalTech has since been in court against Broadcom and Apple for damages, and now recent news has surfaced from Bloomberg that has claimed that Apple and Broadcom have been ordered to pay a combined $1.1 billion to Caltech. According to Law360, the jury sided with CalTech by saying the patented technologies were "key to keeping Apple competitive in the cellphone market."

Apple has been ordered to pay CalTech $838 million, and Broadcom has been ordered to pick up the rest of the bill - $270 million. According to CalTech's lawyer, William Price, "Caltech's damages expert used a hypothetical royalty negotiation that would have occurred in 2010 - when Broadcom allegedly started selling Apple the infringing Wi-Fi chips - and came up with a rate of $1.40 per device for Apple and 26 cents per device for Broadcom. The jury's verdict aligned with those figures."

At the moment Apple has plans on appealing the jury's verdict, Broadcom has yet to make a statement regarding the case.