China is currently under attack by a deadly coronavirus, and as the outbreak continues to spread across the country, gaming tournaments that were planned to be held in China have been cancelled. 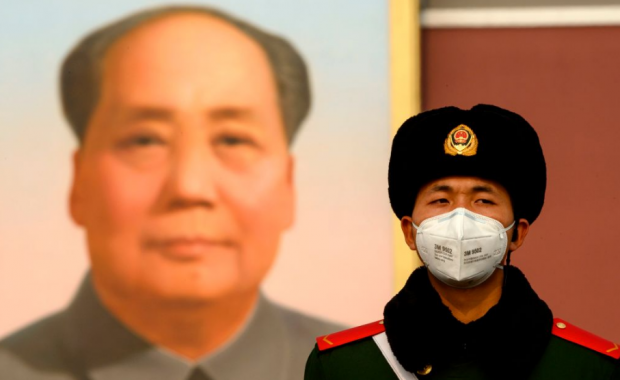 Blizzard has taken to its official Overwatch League Twitter account to announce that Overwatch League will now be cancelled due to the coronavirus potentially harming players' safety. According to the statement, Blizzard has "decided to cancel our February, and March matches in China in order to protect the health and safety of our players, fans, and staff."

Blizzard also wished everyone a "safe and happy Lunar New Year" and said that more information about when are where the matches will be held at a "later date". Each day the coronavirus is becoming more and more of an issue, so if you aren't caught up with what has already happened, check out this article here. On a side note, some people are using this travesty as a means of exploiting already frightened people, check out that article here.