Jeff Bezos, the Amazon CEO, seems to be in a spot of hot water as of late, and the water doesn't seem to be getting any cooler anytime soon. 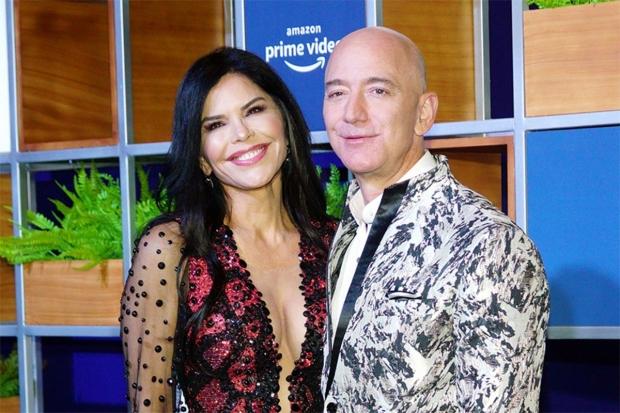 Reports have come out from both The New York Times (NYT) and The Wall Street Journal (WSJ) about Bezos' leaked text messages that revealed the world's richest man was having an affair. Of course, with any 'leaked' text messages, the first question that was raised was - 'How did those text messages get leaked?' According to both the NYT and WSJ, Lauren Sanchez, the women who Bezos had an affair with, reportedly sent her brother the text messages, who then sold them off to the National Enquirer.

The reports state that Michael Sanchez (brother) received texts from his sister in 2018 that included flirtatious messages from Bezos and a shirtless photo of him. Bezos followed up with an "extortion and blackmail" accusation on Medium aimed towards the parent company of the National Enquirer, American Media. Federal prosecutors in Manhattan are currently investigating the intent of the National Enquirer and if there is a basis for a blackmail or extortion case.