AMD is kicking off the new decade with a collaboration with Corsair on its new Vengeance gaming PC, which is powered by all-AMD goodness packing a kick-ass Ryzen 7 3700X processor and Radeon RX 5700 XT graphics card.

Since it's a Corsair gaming PC, the cooling is handled by Corsair using their in-house H100i RGB Platinum AIO cooler, which is then installed into the Corsair Crystal Series 280X RGB case. You'll also find the rest of the components to be from Corsair too, with 16GB of Corsair Vengeance RGB PRO DDR4-3200 RAM, a Corsair RM650 PSU, and a 2TB HDD. 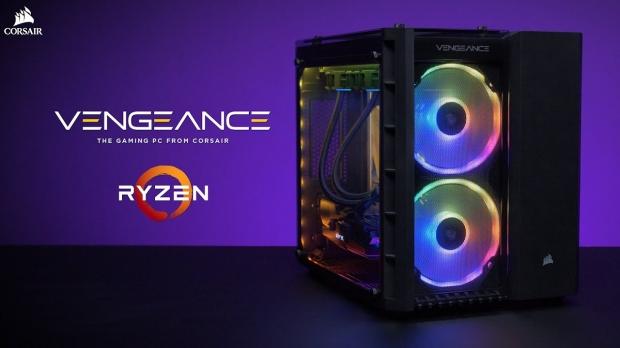 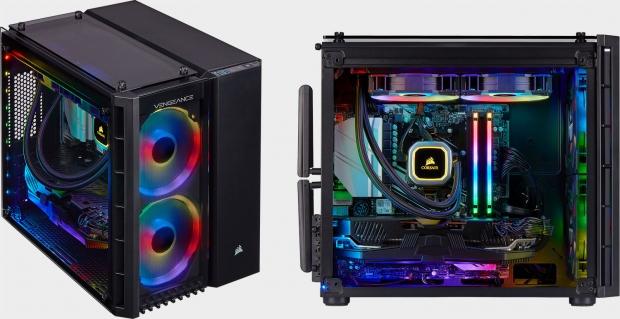 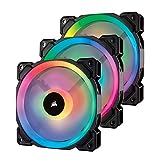