Daybreak Game Company, the team behind a number of free-to-play hits like Everquest II, today announced a new three-pronged plan to handle its biggest franchises. 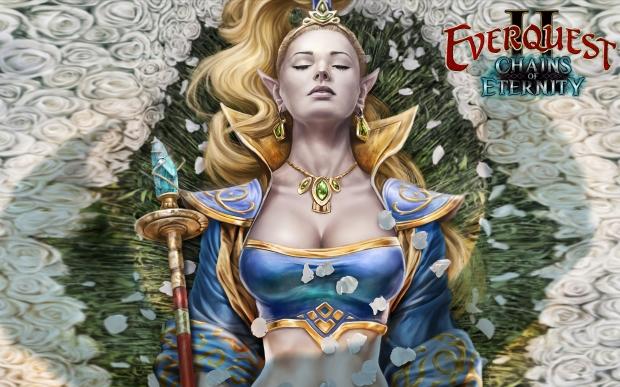 Daybreak (formerly Sony Online Entertainment) has formed three new game studios that will each initially focus on one game at a time. First there's Dimensional Ink Games, who will continue supporting the popular DC Universe Online MMORPG with tons of free content updates. The studio is being helmed by Star Trek Online and Neverwinter alum Jack Emmert.

Daybreak's second studio is Darkpaw Games, who will continue supporting Everquest I & II with updates, as well as work on a brand new Everquest title. "Darkpaw's mission is to continue to expand upon the unique and amazing fantasy adventure that is EverQuest and EverQuest II and develop the next innovation for the franchise."

Last but not least there's Rogue Planet Games, who is leading the PlanetSide series of FPS games. "The team is looking to develop its next genre-defining experience for fans of shooters under its new banner," reads a press release.

These new studios solidify Daybreak's long-term strategy for engagement growth in the free-to-play space all while aligning key teams to focus on specific projects. Handing IPs and franchises off to an organized team is a great way to move forward and we could see some awesome innovations in the sci-fantasy MMO market as a result.