The new video is available in the glorious 4K resolution, where we get a look at all of the inputs and outputs that we are to expect from the new Xbox Series X. 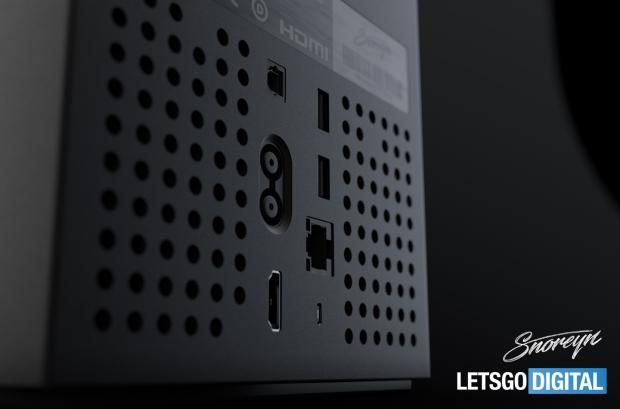 This will include 2 x USB Type-A ports, an Ethernet port, HDMI out, optical audio out, and the power supply connector. The 3D visualization itself shows a super-fast USB-C port, but this can change before consumers see the real Xbox Series X. 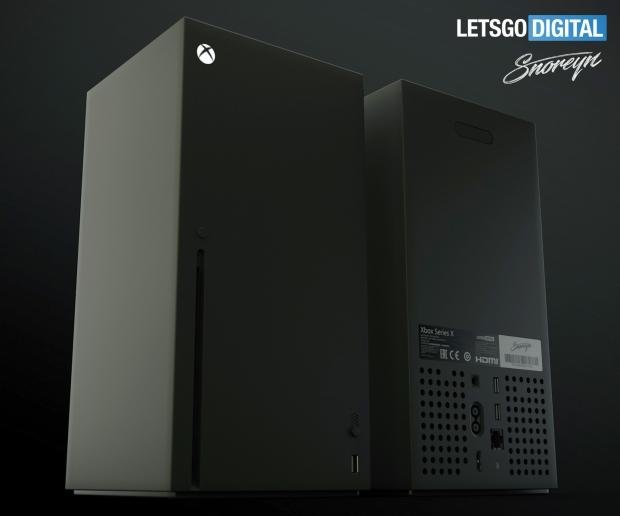 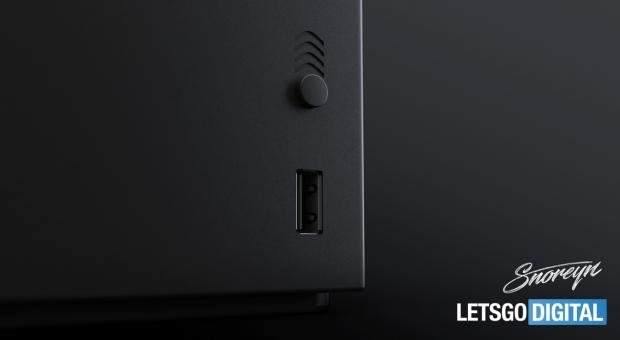 From the front, you can see in this render the Xbox Series X will have a full-sized USB Type-A port on the front of the console. To the left, we have the 4K Blu-ray player. 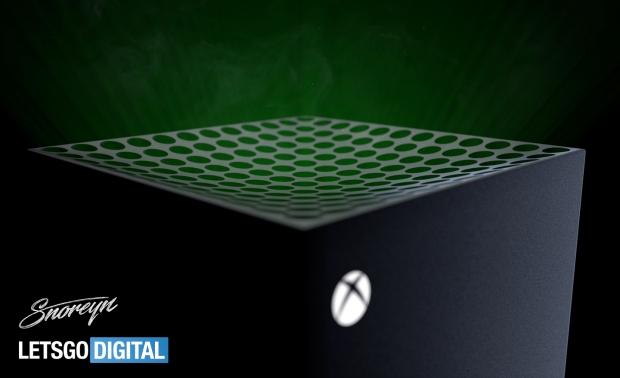 I really hope this green glow from the ventilation at the top of the Xbox Series X stays with the final console, it looks awesome. 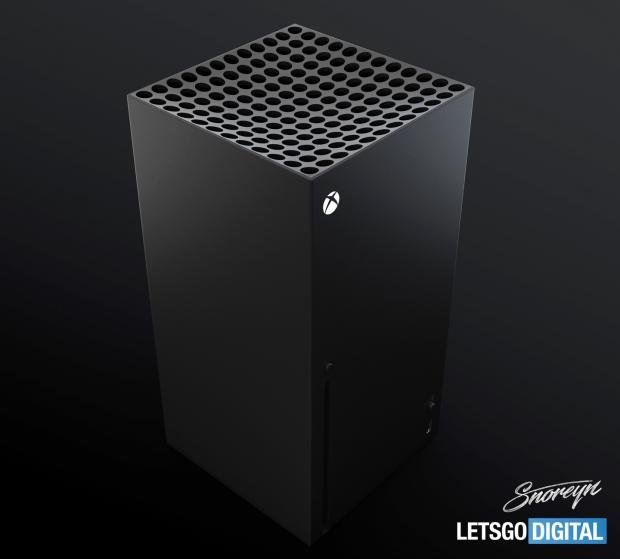 Once again, from the top.