Konami, take note: This is what your next-gen Metal Gear Solid should look like. 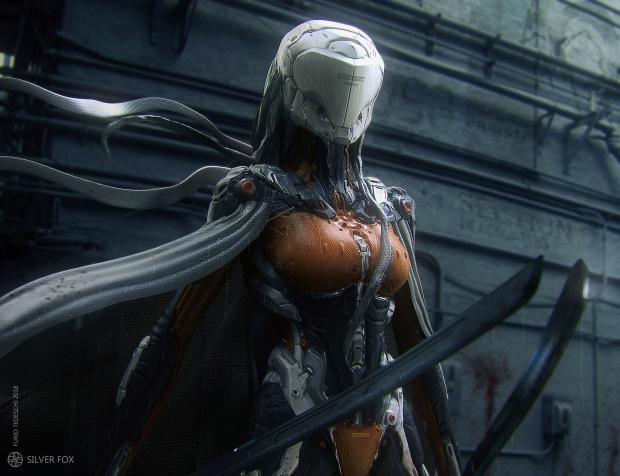 Concept artist Furio Tedeschi's Metal Gear Solid-inspired work gives us a riveting look at what's possible with Konami's next mainline tactical espionage game (if there even is a next game).

The art itself is from last year, but is nonetheless a visually striking fusion of man and high-tech machine optimized for next-gen warfare. Most of the art reminds me more of Call of Duty mixed with Metal Gear Rising: Revengeance--especially the last one with the wicked dual-katana wielding femme fatale. It's worth noting that this art isn't official and doesn't represent a new project that's in development, but instead is Tedeschi's musings on the landmark franchise. 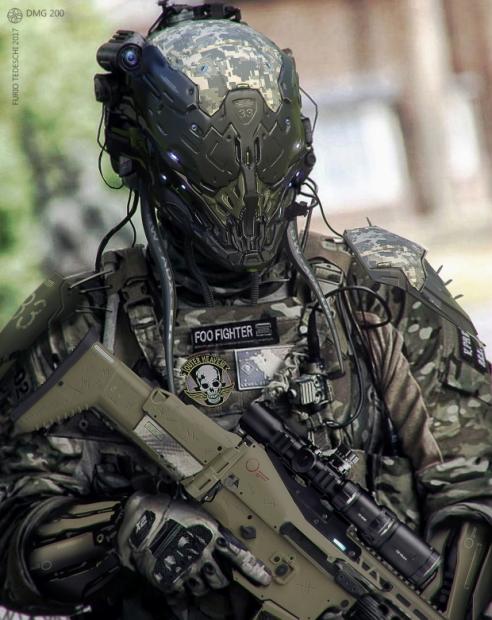 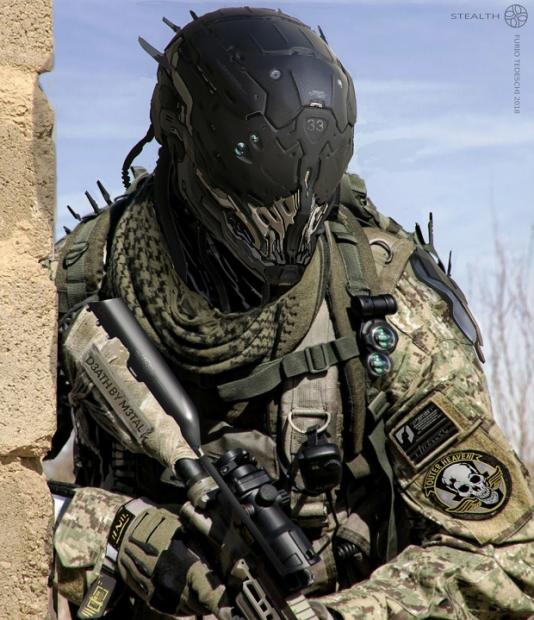 Konami recently teased that it'll release new games on next-gen consoles, but the games-maker has been noticeably withdrawn for the market with the exception of Yu-Gi-Oh and PES soccer titles.

"We also plan to increase our portfolio. In addition to the multi-device titles for PES and Yu-Gi-Oh, we plan to work on projects with other globally known IPs in the near future," Konami Europe president Masami Saso told GamesIndustry.biz. 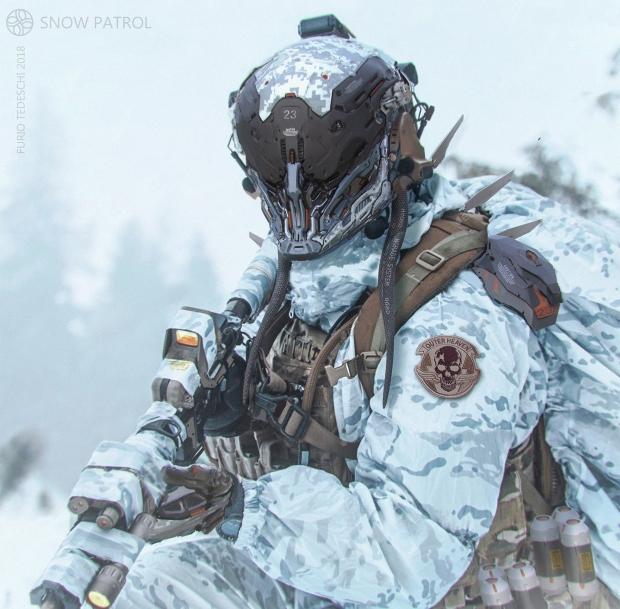 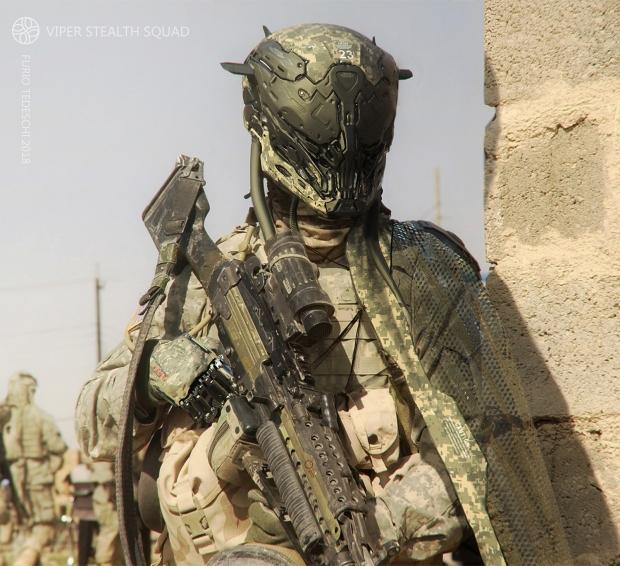 Tedeschi has lent his talent to a handful of games including Cyberpunk 2077 (his present position is principal concept artist), Star Citizen, WB's Batman games, and Mass Effect: Andromeda. He's even worked on movies like A Quiet Place and Bumblebee.

Tedeschi has more amazing creations on his Artstation page, so give it a visit and get absorbed in the magical realm of concept art. 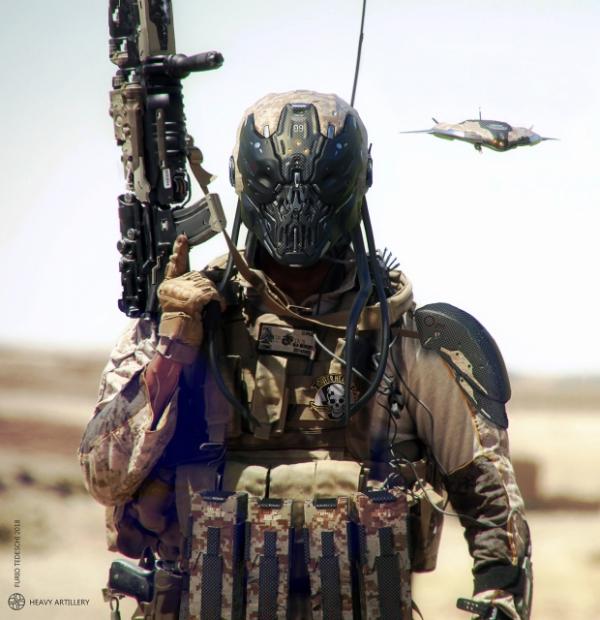