We've got some bad news for Prince of Persia fans out there: Ubisoft isn't making a new game any time soon. 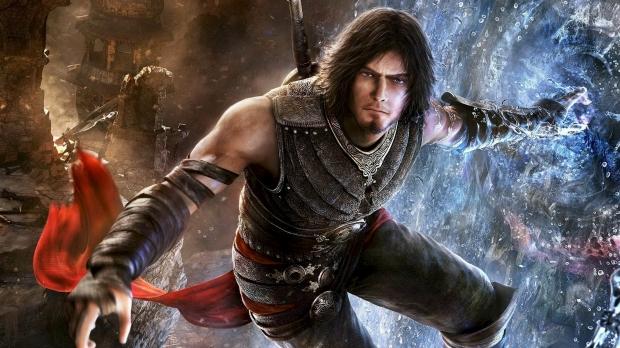 According to a purported leak, Ubisoft will reveal a new Prince of Persia game during Sony's rumored PlayStation 5 reveal event in February. The leak goes into light details on the game's setting--a somber Babylon--and touches upon villains and even a God of War-esque ability system. Too bad it's totally fake.

Games analyst Daniel Ahmad, who has knowledge of goings-on in the industry, says this is completely fake. Honestly it's not too hard to make that assessment. We avoided covering it because it was beyond shaky to begin with--it reads like one of those "my uncle works at Ubisoft" posts--and only has traces and snippets of info.

Rather than reporting on the possibility of it being real, we thought it important to let everyone know the Prince of Persia "leak" is fake to try and dispel misinformation.

That being said, Ubisoft is currently preparing a massive slate of games that're likely to see cross-gen releases. The leaked Viking-themed Assassin's Creed, which was verified by reporter Jason Schreier, is among them.

"Fiscal Year 2021 will boast a very strong lineup. It will now include Gods and Monsters, Rainbow Six: Quarantine, Watch Dogs Legion, as well as Roller Champions, which we also moved out of Fiscal 2020. The first three games will release between Q2 and Q3 of Fiscal 2021, and will be optimized for the next generation of consoles," Ubisoft Chief Financial Officer Frederick Duguet said in a recent investors call.

"Along with these titles, we will release two additional AAA games from our biggest franchises."

Ubisoft currently has 9 big AAA games planned to release in the next two fiscal years, and only a handful of them have been confirmed.