Steam has announced that its enabling new functionality support for gaming soundtracks on Steam. Steam customers will now be able to purchase game soundtracks in a new app. 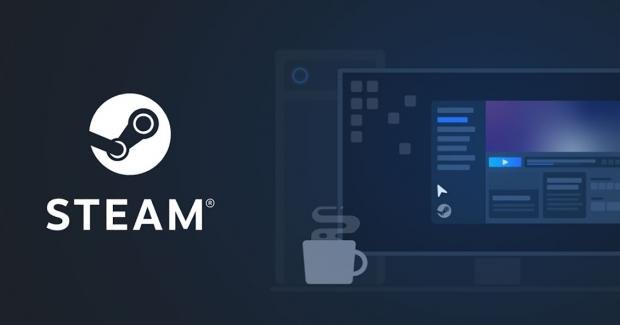 Originally, Steam didn't have a soundtrack app, and the closest thing that consumers could get to purchasing soundtracks from games was via DLC's. Now, Valve has announced via their community blog that customers will now be able to purchase and download soundtracks without having to own the whole game.

Customers will also be able to manage their owned and downloaded soundtracks in one simple Steam library folder instead of having to find the files across multiple game directories. This new update also helps developers of games as they can now sell their soundtracks separately from their game. If you are interested in reading more about this new update, check out Valve's blog post here. Valve plan on rolling this new feature out on January 20th.