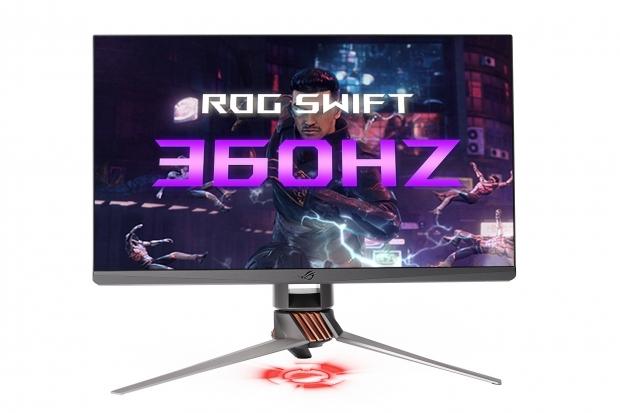 NVIDIA's new 'advanced G-Sync processor" is inside of the ASUS ROG Swift 360Hz panel, with the companies working together on getting up to the dizzying heights of 360Hz. NVIDIA says that can hit 360FPS by improving target tracking with smoother animations in games, with radically less tearing and ghosting.

The new 24.5-inch 1080p gaming monitor rolls out at its beyond super-quick 360Hz, with ASUS claiming it's the first 360Hz gaming monitor in the world, designed for the best of the best in competitive and esports gaming. 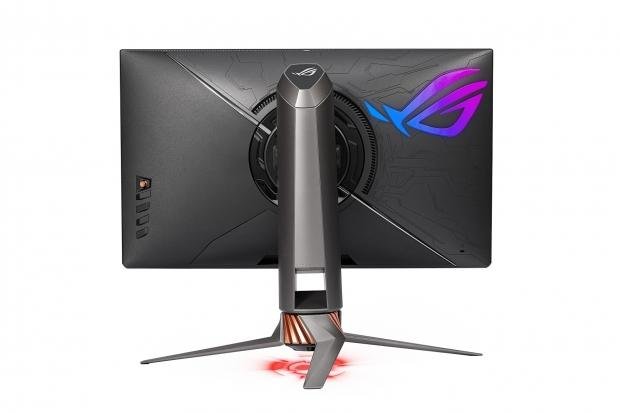