So, we now know that STALKER 2 will be powered by the Unreal Engine -- something that Unreal Engine creator and game developer Epic Games pushed as we went into the New Year.

STALKER and STALKER 2 developer GSC Game World reluctantly announced the news over Twitter, explaining: "Frankly speaking, we wanted to hold this particular announcement for a while. But our colleagues at Epic accidentally made a New Year surprise for everyone, including us".

The developer then goes onto explain that yes, it will be using Unreal Engine for STALKER 2 and that it gives GSC Game World the chance to "make the game you wait for with the atmosphere of tension and mystery the flesh and blood of the STALKER universe". But it was the following part that was the surprise, that STALKER 2 will have a vast modding base thanks to Unreal Engine.

GSC Game World continued, saying: "Additionally, Unreal Engine harmonizes well with our goal to make modding more easy and accessible. User modifications help the world of the Zone to live on while we are busy with making a sequel, and we can't be more grateful for that".

We don't know which digital store or platforms STALKER 2 will launch on, with the developer adding that "Yes, we know what you are thinking about, but this announcement has nothing to do with platforms or digital stores. We will talk about this later". 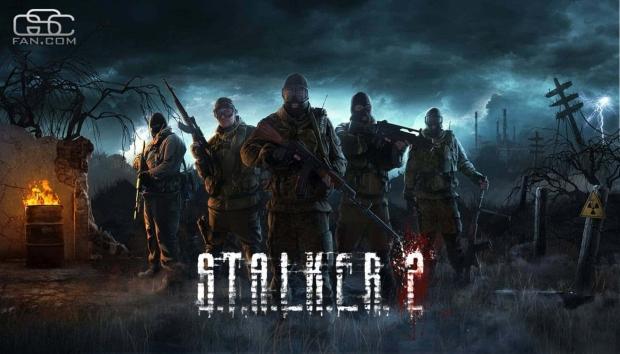