Astronomers are peering out into the black void and are wondering how space bodies (comets, asteroids) are interacting with our Sun and Jupiter. 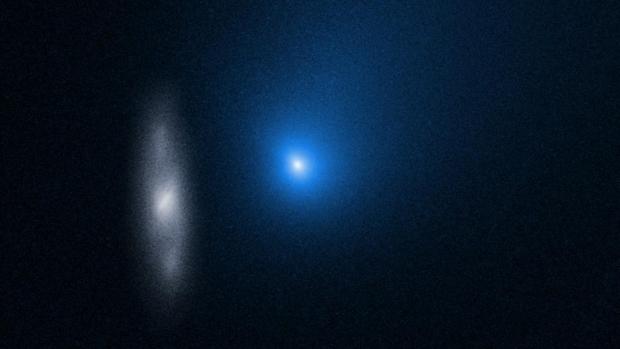 The scientists decided to simulate many different types of space bodies and watch how each of them interacted with the Sun and Jupiter as they approached them. The results were released in the Monthly Notices of the Royal Astronomical Society and revealed that in some cases of an object entering our solar system, Jupiter could alter the trajectory of the object enough that it becomes bound to our solar system.

Hands and Walter Dehnen of the University of Munich said, "We used an advanced code which runs on graphics processing units rather than traditional computer processors to enable us to simulate such a large number of objects in a short time. The simulations took two days in total using around 70 graphics cards, so roughly 140 days if we had only used one card and much, much longer if we had used a normal desktop computer processor."