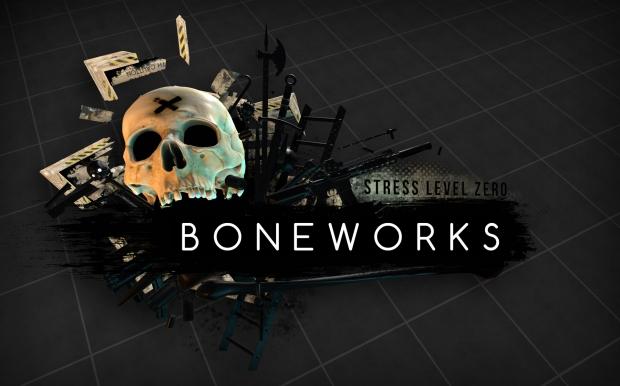 Beat Saber was renowned as the most popular virtual reality title with its extremely smooth movement and music-based system. The game got that popular that Oculus decided to pick them up. Now, a new VR title is on the block, and it's kicking up a storm in terms of revenue making and players.

The game is called Boneworks, it's developed and published by Stress Level Zero, and on December 11th, it released on the Steam Store. The title has since gone on to earn Steam "Best of 2019 Virtual Reality" which is a ranking awarded to the title that generates the most gross revenue for the entire year. Boneworks managed to pull in over 100,000 new VR gamers, equating to a staggering $3 million in revenue.