Sometimes a game doesn't have to be a massive open-world title with multiple endings, sometimes all it has to be is a goose.

Not too long ago, I wrote an article about why House House's Untitled Goose Game is one of the reasons you should love the internet. Without the internet, we would have never heard about this title, and honestly, what a shame that would be. It seems that over one million people were thinking a similar way and didn't want to miss out on the title as its sales have reached a point that has exceeded the developer's expectations.

According to Cabel, who worked on Untitled Goose Game as a publisher at Panic, Untitled Goose Game has surpassed the one million copies sold mark. Cabel took to his personal Twitter to thank everyone who purchased the game and hoped that they enjoyed their experience. 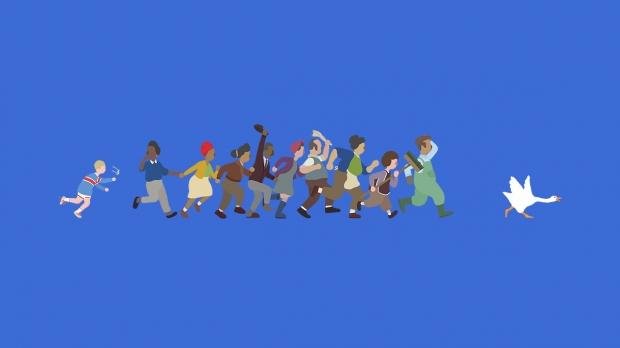