Back in the early 2000's people were just starting to become connected, it wasn't like it was today in terms of push notifications, easily accessible trailers, and the massive library of video games at your fingertips.

Of course, this is a joke. You can love or hate the internet for whatever reason you deem reasonable. But if you want to look at something that might make your smile appear because of its creativity, then check out the above trailer. In short, Untitled Goose Game lets players torment NPC's as a Goose. Players can pick up objects that NPC's require and run away with them, stalk NPC's, quack at them, check off torture missions, and so on. Untitled Goose Game is releasing on PS4 on December 17th. 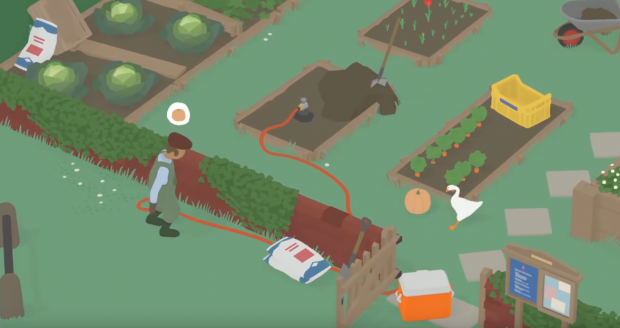