It's been quite some time since we have heard any updates regarding Platinum Games' coming Bayonetta 3. Luckily, the studio has broken radio silence, and now we have some news. 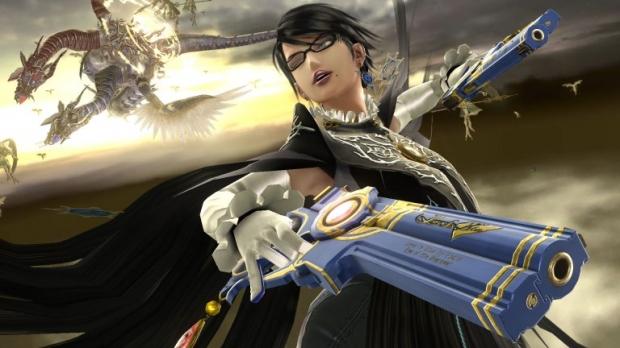 The last we heard about Bayonetta 3 was way back at E3 when fans expected Platinum Games to show off some gameplay footage or at least announce some more news. Instead, Platinum Games didn't appear at E3 with Bayonetta 3 and head producer of the studio, Atsushi Inaba said this was the reason why - "Giving updates for everything at E3 isn't the smartest PR strategy to begin with. So just because we're not showing it here doesn't mean it's not going well."

We are now hearing an update from Platinum Games boss, Hideki Kamiya, on his personal Twitter account which says, " Development's going really well. There you go." We do know that Bayonetta 3 will feature some design changes that will be different from the previous installments in the franchise, and while we don't know what those changes are specifically, we know that Platinum Games is putting in their all for the sequel.