Intel is preparing its new range of 10th Gen CPUs for 2020, with VideoCardz tweeting out some juicy information on the upcoming Intel Core i9-10900K processor and its clock speeds.

According to this tweet from VideoCardz the Intel Core i9-10900K will have a base CPU clock of 3.7GHz, single turbo of 5.1GHz, max turbo boost of 5.2GHz and a mysterious new 'velocity boost' of 5.3GHz. The new velocity boost is something that isn't quite that new -- but it will be for most people.

And now... we wait for more details, whichs hould hopefully appear at CES 2020 which is right around the corner. 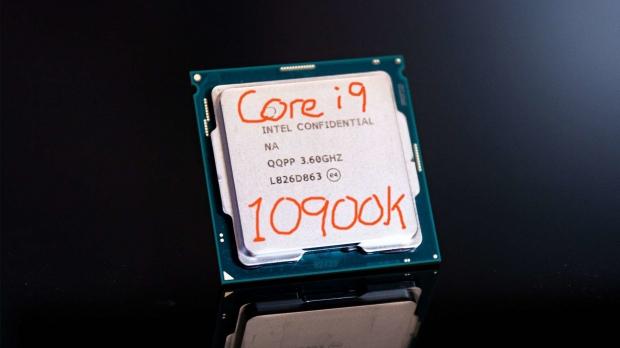