If there was a reason to sign up for Disney+ then it would be for Star Wars TV show The Mandalorian, which co-creator Jon Favreau has just confirmed Season 2 is coming.

The Mandalorian just finished its first season on Disney+ with Favreau tweeting the Season 2 of the show would be coming in Fall 2020. Favreau tweeted out a picture of what looks like a near-nude Gamorrean, a green-skinned, pig-nosed species that was featured in Star Wars: Return of the Jedi as guards at Jabba the Hutt's palace. 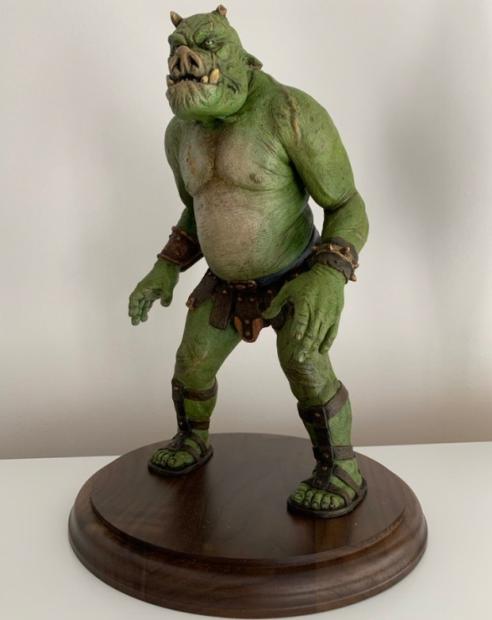 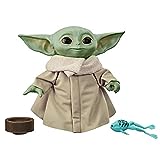