While you would originally be thinking that it would be Santa Claus landing on your roof on Christmas Day, it very well could of been a meteor the size of King Kong. 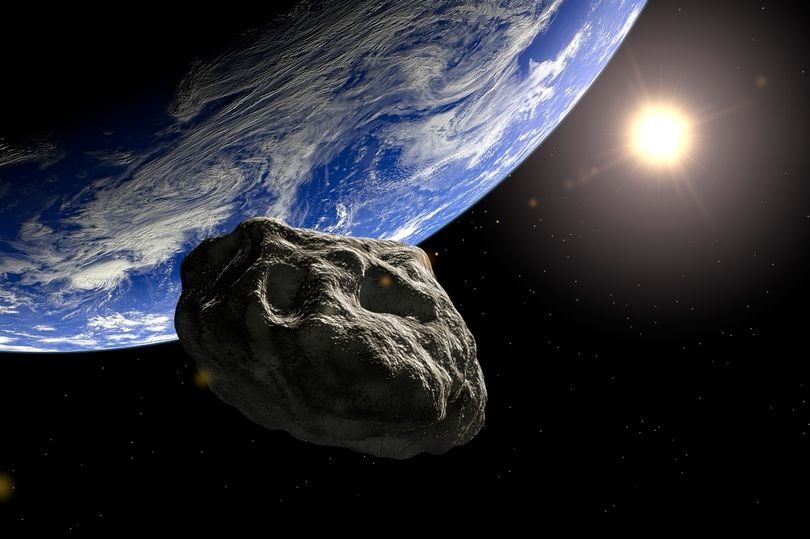 The meteor which is called 2019 YB1 was scheduled to have a near miss with Earth on Christmas Day at around 11:41 GMT. NASA says that the space rock is estimated to be anywhere between 13 and 28 meters in diameter (almost 100 feet).

How close was it to colliding with Earth's atmosphere and breaking up? Estimations indicate that 2019 YB1 was about 993,000 miles from our planet, and while that might sound like quite the distance NASA says that this encounter falls under "close approach". At the time of its passing, 2019 YB1 was hurdling through space at 12,303 mph.