With over 100 all-you-can-play downloadable games including some of the best titles in the industry, Xbox Game Pass is such a good deal that people feel bad about it. Is this model actually sustainable? Yes, and it has been for some time. 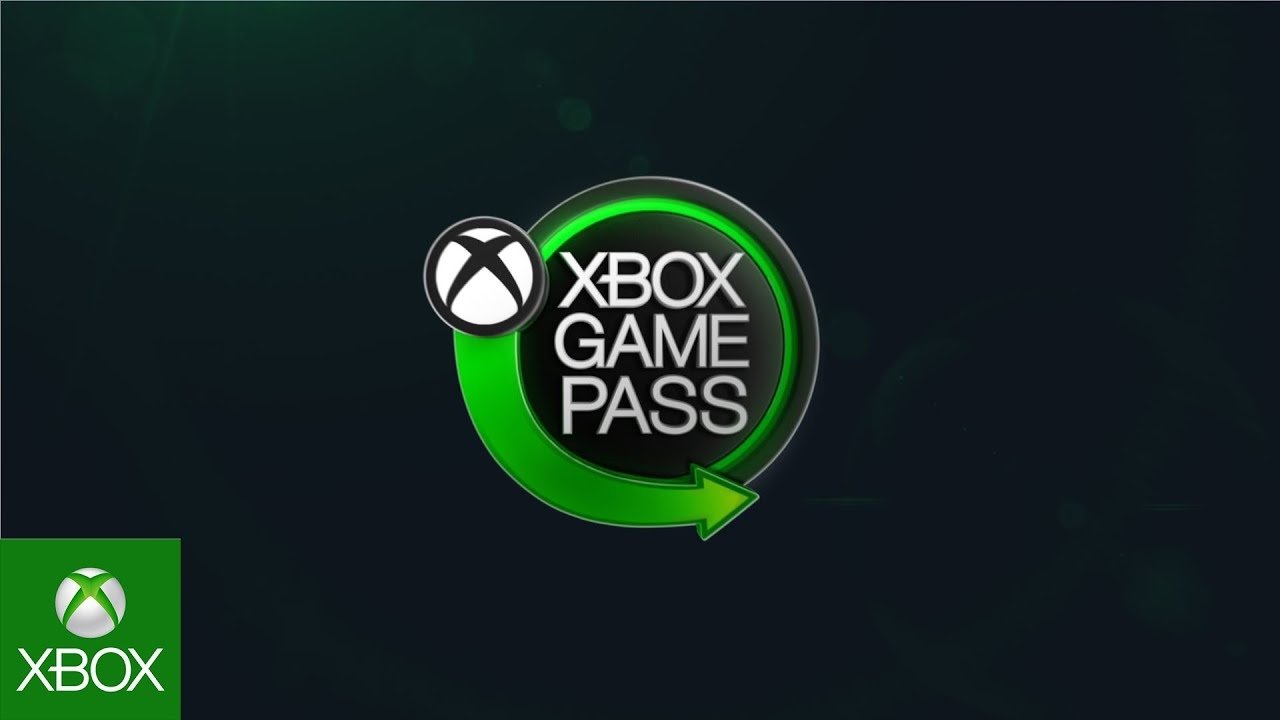 Microsoft's wildly popular Game Pass subscription has transformed gaming. Major publishers like Ubisoft are trying to get in on it, and Sony even added offline downloads to PlayStation Now as a result. It's a viable solution that's pushing two forms of valuable earnings: Recurring digital subscriptions and full game purchases.

Game Pass is the ultimate value in gaming right now, giving access to a bunch of classics and every new first-party Xbox game as they release. So how does it make money? Why would anyone want to kind of give their game away for free? The service does something I call the Game Pass Effect: Game Pass subscribers are actually buying more games after having used the service.

"The only concern I ever see people talking about is sustainability. I will say Game Pass right now is doing very well for us, and our developers, the people who are in it," Spencer said in a recent interview with Major Nelson (around 1:27:00).

The Xbox boss also highlights how 2020 will be a big year simply because gamers will have this existing library of games carry forward to a new generation of consoles. Game Pass is a big delivery mechanism that fosters this kind of cross-generation transition, and will continue being an instrumental force in Microsoft's potent billion-dollar service webwork. 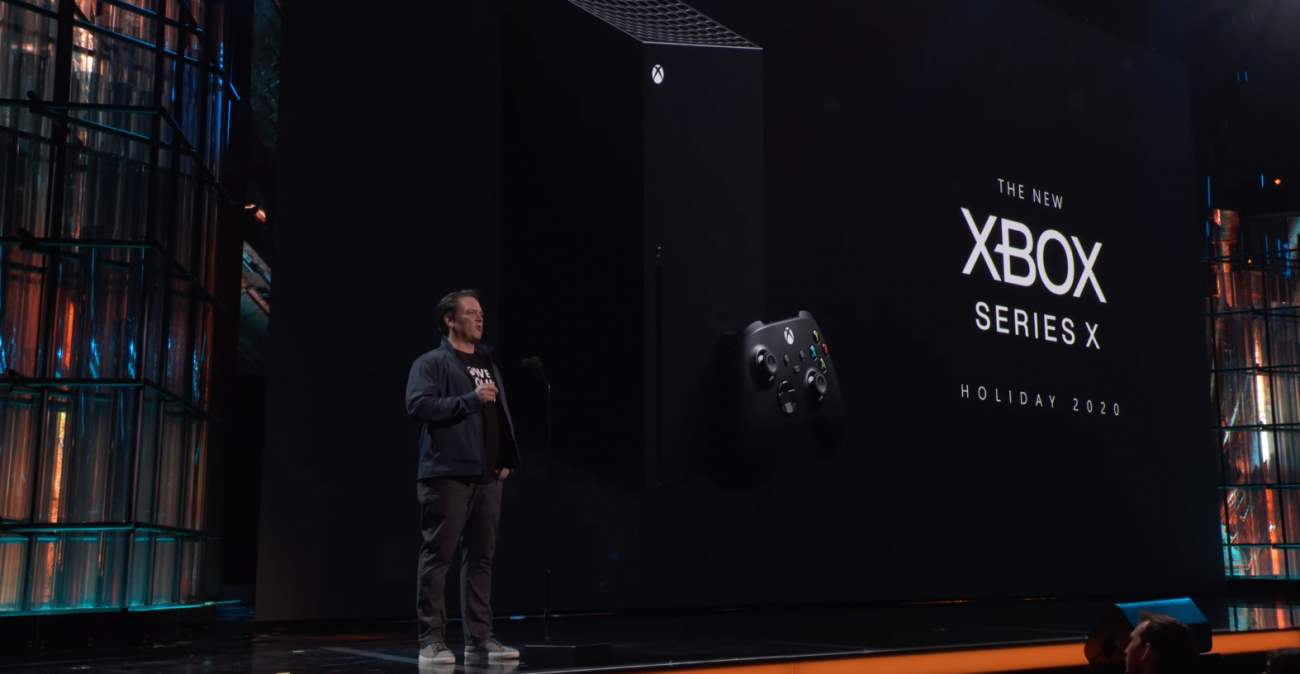 In that same podcast, Spencer confirmed that Xbox Series X would boost the performance of all last-gen Xbox games. Specifics weren't outlined, but it's possible we could see some magic VRS or even ray tracing effects thrown into Xbox One titles via enhancement patches.